When he was released, iOS 7 came with many changes si New Sites feature Lunches. And as you know, the most publicized change was new interfaceThat despite numerous critical, Raised and a reasonable number of feedback. In addition new designInter feature important sites the new iOS system are: Notification Center (New design and new features for feature accest) Control Center, Automatic Update (Application updates automatically, without requiring user intervention) Background App Refresh (The ability to run applications in the background) Parallax effect (Animations and effects 3D) AirDrop (Ui option to quickly share files with compatible devices) Spotlight Searchnew AppSwitcher, New design Photos app, filters and new functions Camera app, male voice for Siri, iTunes Radio or zoom for video shooting. But these are not the only s new iOS feature 7And those over which is to draw your attention, even if somewhat subtleContributes in turn to improved experience iOS user.

1. Ability intensify privacy settings by limiting Ad Tracking (Settings > Privacy> Advertiding). Thus, advertisers will not be able to use unique identification number al iOS the server personalized advertising. Also in settings Safari you will find the option Do Not Track which serves roughly the same purpose 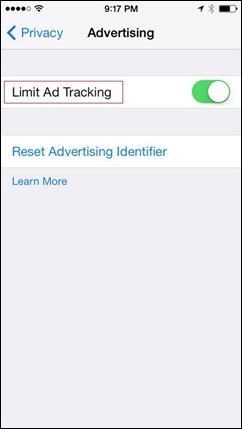 3. In iOS 7, Newsstand can now be hidden inside a folder (That is if you're wondering what to do with it)

4. FaceTime can now be used only for audio calls (If for some reason you prefer the other person will not see the face); Also, if you do not want people to contact you on FaceTime, you can now block the contacts (then you can blame a poor quality connection) 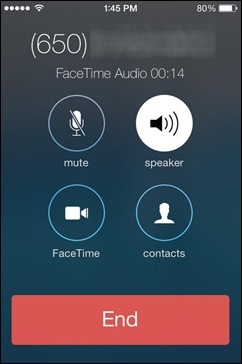 5. Finally, in iOS 7 is possible to Turn down the volumeOr even it stop all for Maps navigator (Definitely the voice that made many victims so far)

6. App Store in iOS 7 has a section dedicated to children, Divided by age: by 5 years (inclusive), between 6 and 8 years si between 9 and 11 years

7. Security iOS device in 7 is much improved by adding feature's Activation Lock, Which requires the password for iCloud to reactive device (If it was stolen or lost) 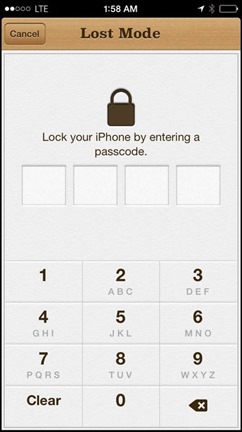 8. Siri can be used to give play both songs the user's personal music library, and a iTunes Radio Stations preferred. In addition, Siri can guess and artist and song heard (Asemanatoar with applications such Shazam)

9. In application Mail since there is now iOS 7 option to select all messages from inbox: Mark all

10. Another feature that would make our life easier, opportunity Share ui images in Messages without having to first save the pictures in Camera Roll; in iOS 7 simply open the picture and give tap the button Share

11. The option to block broadcasting explicit songs on stations iTunes Radio listened to (quite handy if you have children nearby when radio listening iOS device); click on the Info in screen Now playing and disable Allow Explicit Tracks 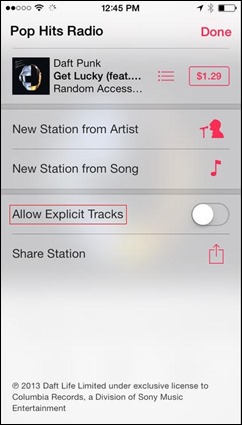 12. In iOS 7, Apple has dropped the limit in terms of number of applications which can be grouped into a folder, it is now unlimited (Applications will be shown, but only 9 on a page)

13. Although iOS 7 is much easier to give Share by airdrop, Apple has also improved Streams for Share photos look: Now you can add contacts own pictures and videos albums created by you and also can post comments si likes

14. New features Switch Control 7 iOS allows users to control device with head movements (Useful for those who have limited control of hand movements); This feature can be activated in Settings > General> Accessibility 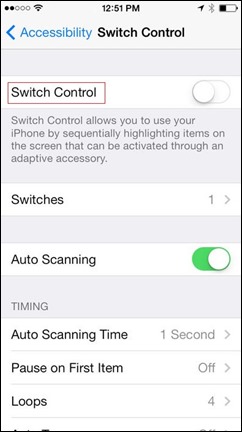 15. The default ringtone on previous versions of iOS, MarimbaWas replaced with a new one in iOS 7 (Opening); nostalgic but I can find in Sounds> Ringtone under the name Classic