The fact that iOS 8 was announced on the first day of WWDC (Worldwide Developers Conference) Supported by Apple la San Francisco was not a surprise to anyone, considering that Apple has made it a habit to announce each year at this event, next operating system iOS. But this ad has been anxiously awaited by millions of iOS users (And others) more confirmation certain Feature Links which was rumored to be included in the new system.

Regarding iOS system interface 8It will not be very different from that of iOS 7The new system is actually a improved version the current system. But of new features of which will be available in iOS 8 will include some fairly interesting. 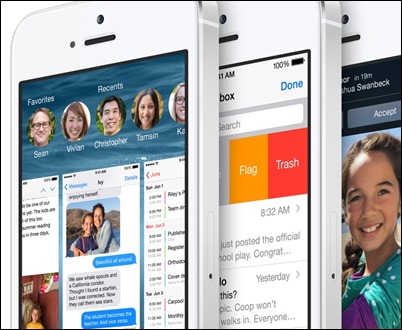 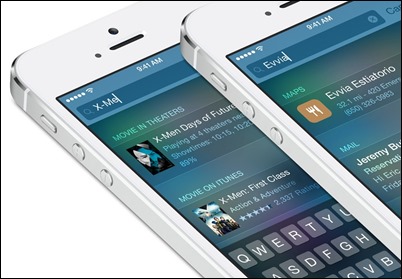 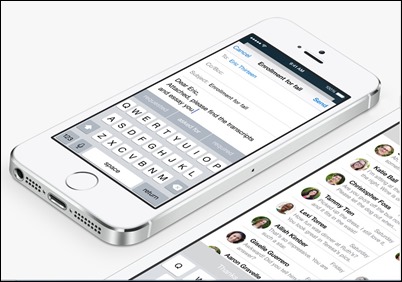 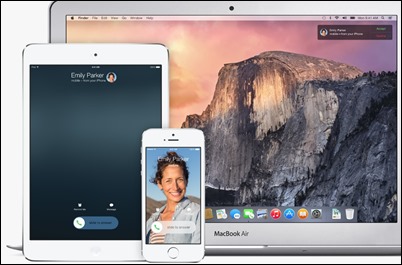 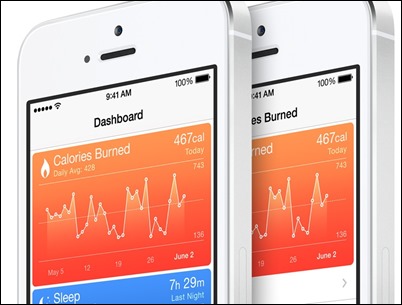 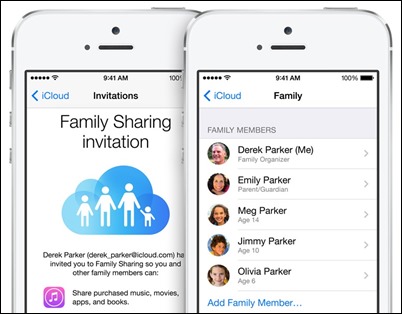 Apple announced the launch of iOS 8 at WWDC 2014