We have come to the conclusion that we often get into complicated tutorials or technical discussions, but many do not know what the terms like, chip, CPU, processor and chipset mean or use.
Many have formed the wrong idea that "chip"Is still with"CPU"And"Processor"And the term"chipset"Refers to the chip settings. Nothing wrong.

What is the difference between "Chip" and "CPU"?

First, "CPU" is still with "Processor". Central Pocessing Unit (CPU) is a basic hardware component, without which a computer (computer system) cannot work. Together with RAM, the given subduction unit (hard drive), motherboard (motherboard), circuits and auxiliary components, make up a functional computer system.
When we want to buy a PC, we often look for it to be equipped with a powerful CPU. This CPU power translates to frequent / speed of execution of the arithmetic and logical operations that it receives from an application or from the operating system. The unit of measure that determines the performance of a processor is MHz or GHz. Universal unit of measure for frequency. 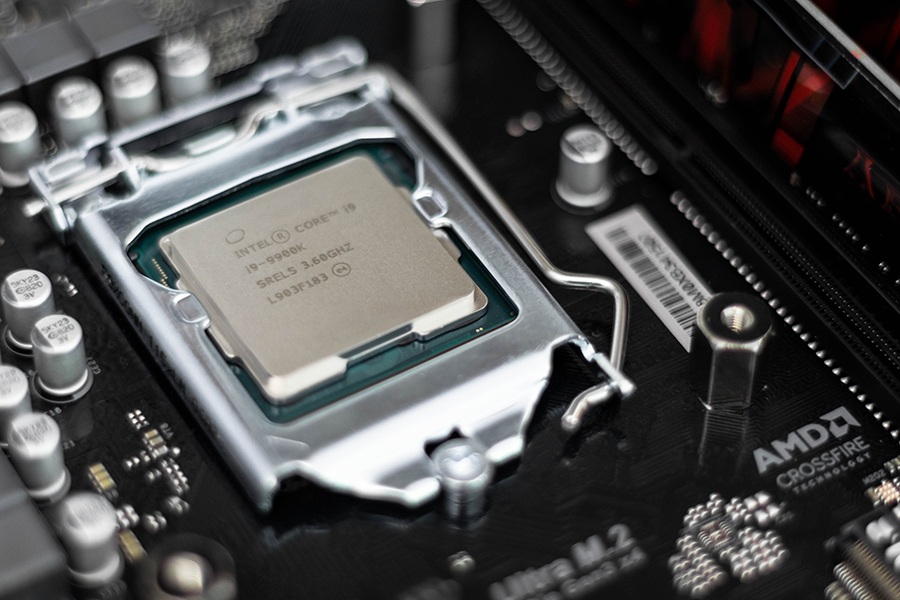 A "chip" or "microchip" is an electronic device composed of one or more circuits. A chip may be composed, for example, of one or more CPUs, but may also contain other circuits for various operations. A chip is not required to contain the CPU. Transistors, diodes, capacitors, logic blocks, transmitters and signal receivers (RF), plus many others that can be included in one image. 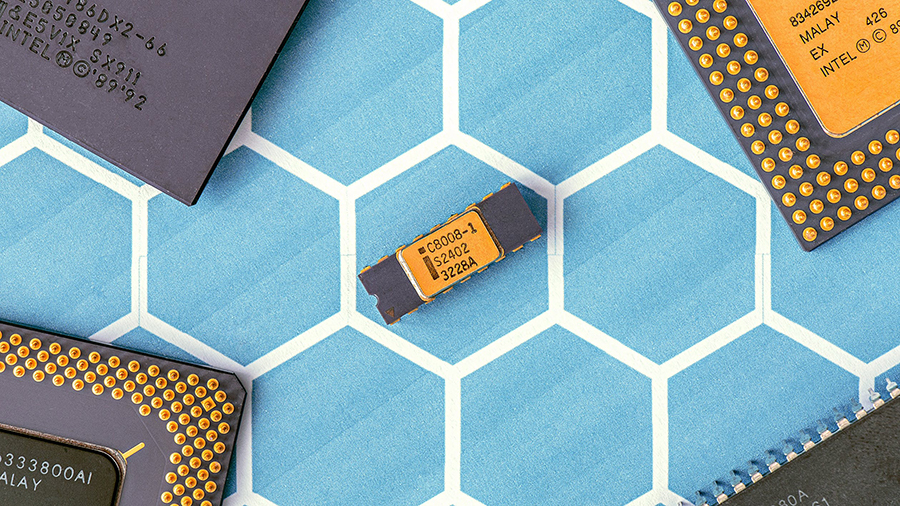 So, "chip"And"CPU”Are two terms that define totally different components in a computer system.

The term "chipset" has a close connection with both "CPU" and "chip", but it cannot be attributed to any of these components.
chipsetit is component of the motherboard (motherboard) that connects and coordinates the flow of data and instructions between the CPU and the other essential hardware components that make up the computer system. The chipset also has the coordination between the CPU and the external devices. A flawless chipset is desirable on any motherboard to achieve top performance.

An example of an Intel chipset can be found in the image below: 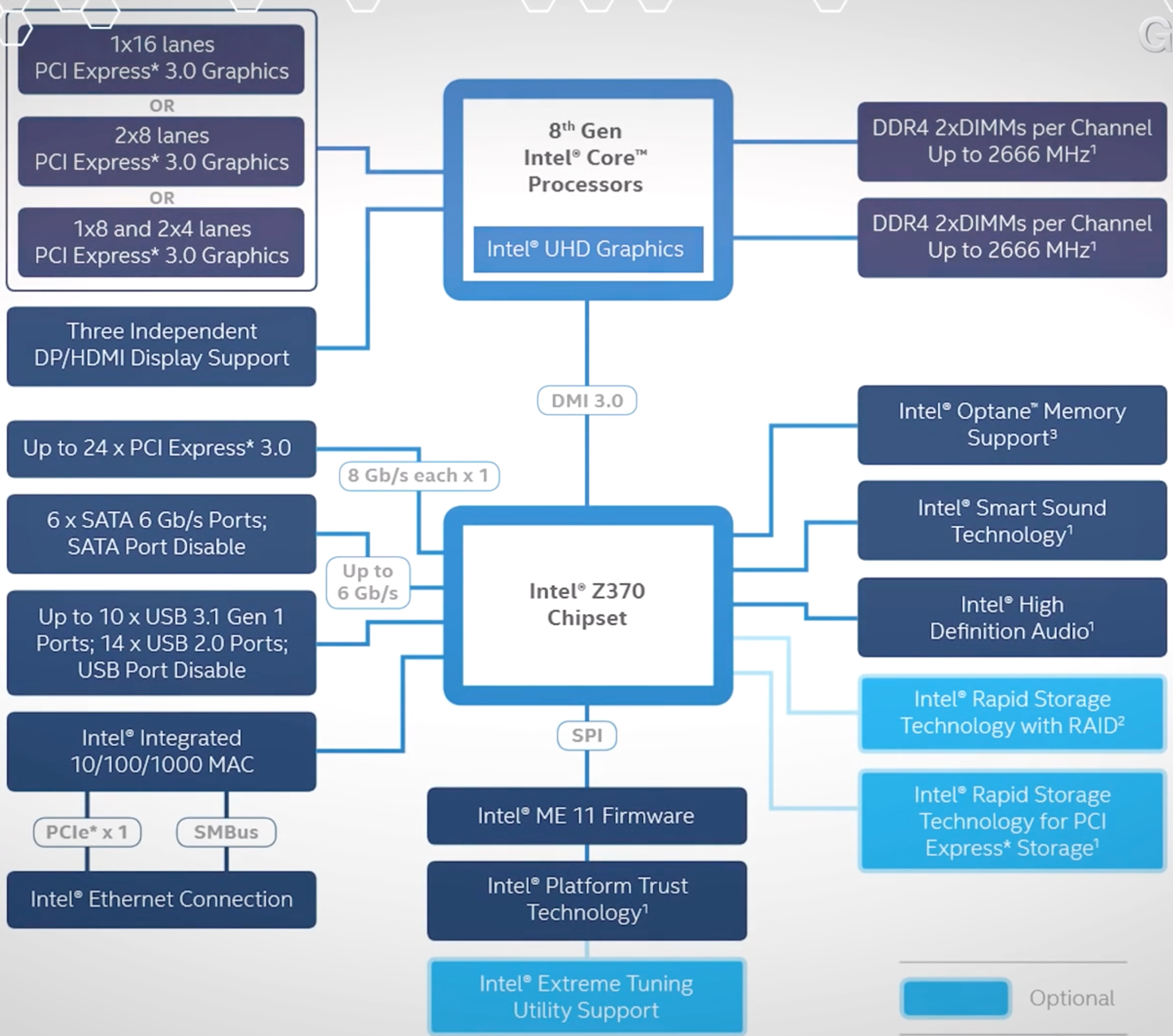 Intel Z370 is the motherboard chipset, on which we put an Intel Core 8th gen.

What is the difference and what it means: Chip, Chipset, Processor, CPU