Apple is ahead of the competition (Microsoft) in terms of operating system updates for deviations produced by the company. Whether we're talking about iPhone, iPad, iPod, Apple TV or Mac, those who purchased one or more devices Apple have been able to enjoy updates equally with users worldwide. And they will continue to do so.

Apple it does not update operating systems as often as Microsoft does Windows, but when it does, it does not interrupt the user's work and is done simultaneously for users worldwide. In addition, the company Apple it also takes into account the old devices. We say that in 2018, a MacBook Pro (mid 2012) is still receiving system updates and even new macOS versions. Free and without obligations. The same is true of mobile devices.

users MacOS have one very simple system for updating both of the operating system and of the applications installed. Everything is done through the App Store in the section "Updates". 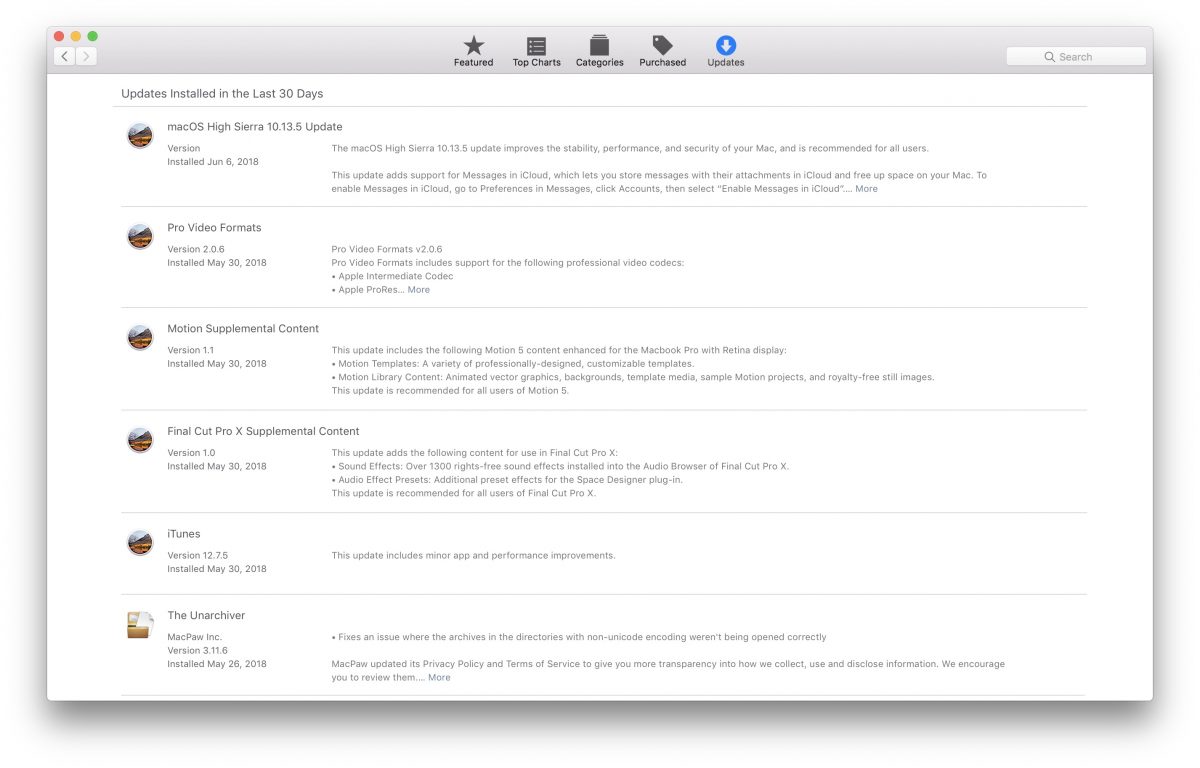 - update applications (backture updates already installed on the macOS operating system)
- update macOS (new versions of the operating system, which mostly bring new features, improved performance)
- update important system files and security (most of the time these updates are downloaded in the background and you are strongly urged to install them)

These updates can be made either automatically or at the user's request. Of course, it's best that they are set to automatic mode, so when the important update was released, it was downloaded and installed immediately on the system.

How to enable automatic updates on macOS for applications, operating system and security 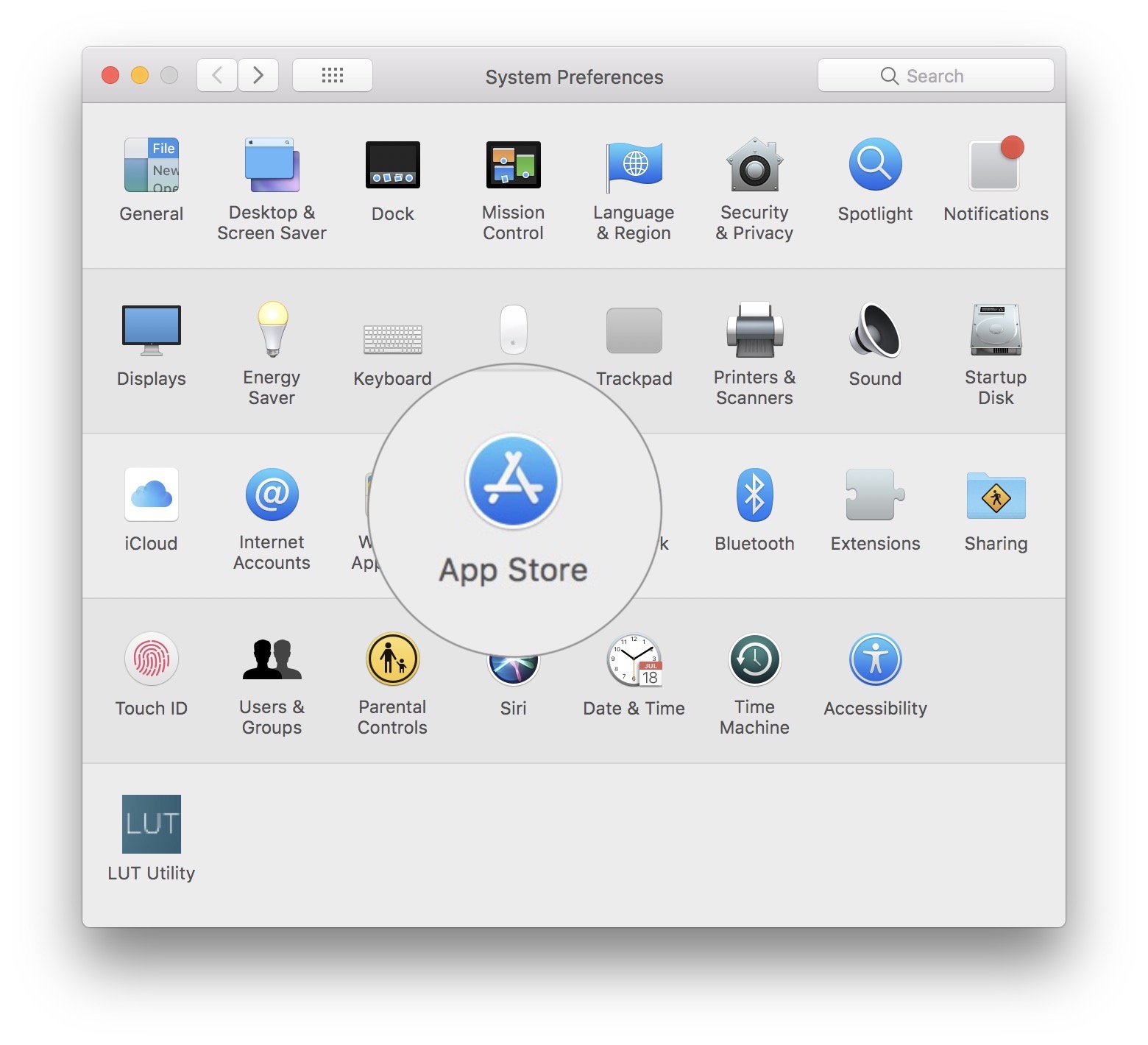 2. In the settings section of the "App Store" check under "Automatically check for updates”Which we are interested in updating automatically. 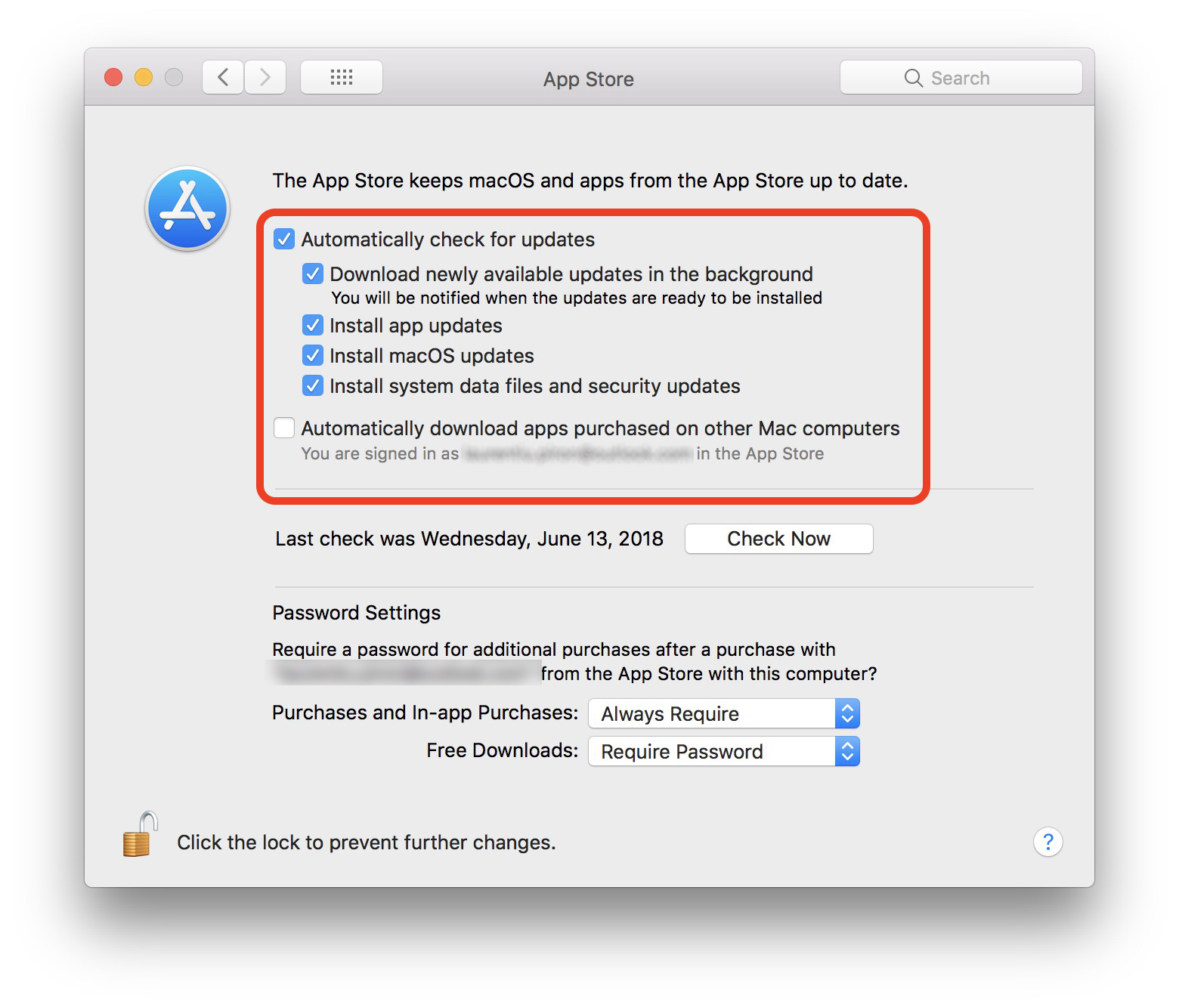 It is preferable to check all these options. If you have multiple Mac devices and check the option "Automatically download apps purchased on other Mac computers", the applications downloaded on one Mac will be downloaded and installed automatically on the other on which the same account is authenticated. Apple / iCloud.