Once Apple has announced new versions of operating systems, many owners of iPhone, iPad and Mac they asked themselves: “how do I install iOS 16 Beta, macOS Ventura, iPadOS 16 and watchOS 9 before the release of the final version? ”.

For device operating systems Apple there are no versions "leaked"As we meet with other developers. Operating systems developed by Apple works only on company devices. We will not find tutorials or methods to install iOS on Samsung, Huawei, OPPO, etc. and neither macOS on a PC other than Mac. There are still some copies, but they are far from in line with the original.

How to install iOS 16 Beta, macOS Ventura, iPadOS 16 and watchOS 9, before the official release date?

Apple Developer Program allows us to install and test future operating systems only if we have a developer account. This account Apple Developer is obtained following a verification process of Apple, and if you are eligible you will pay $ 99 / year subscription. Besides access to the future iOS, macOS, iPadOS or watchOS, Apple also provides software for developing applications for the mentioned operating systems. Xcode si Xcode Cloud.

After which Apple activate your developer account, go to Apple Developer Program, where you can enroll devices in Beta and you can install future versions of OS.

Enrollment in this program is only recommended for application developers. They must create or update them according to the new features of the future OS. Basically, this is the purpose of the program. At the time of the official launch of iOS 16, iPadOS 16, macOS Ventura, watchOS 9, applications to be already compatible with the new requirements.

At this time, operating systems for iPhone and iPad are under development Beta 2 for developers. iOS 16 and iPadOS 16 Beta 2.

Apple Beta Software Program is addressed to all device owners Apple compatible with future iOS 16, iPadOS 16, macOS Ventura and watchOS 9.
Apple allows access to this program about 3 months before the official launch date for the general public. The goal is to test and identify errors and bugs on as many devices as possible before the release date. So that the final version is a stable one, tested in several scenarios. Each device enrolled in Apple Beta Software Program will send to Apple usage reports. In addition users have at hand Feedback Assistant through which they can report bugs or other problems discovered on iPhone, iPad or Mac.

Since July 2022, Apple Beta Software Program will be available for all users who want to test future iOS, iPadOS and macOS before the release date.

How to install iOS 16 Beta, macOS Ventura, iPadOS 16 and watchOS 9

Before installing a version beta of an operating system it is good to make a total backup of the device. Versions beta may contain errors, bugs, application malfunctions and other inconveniences.

1. From the device we want to enroll in Apple Beta Software Program access: beta.apple.com / sp /betaprogram .

2. We authenticate with Apple ID, then we go to "Enroll your iOS device" (for iPhone) and download the profile Beta to iOS 16.

3. Install the profile beta and we follow the required steps in the enrollment process.

4. After installing the profile Beta women restart device then we go to "Settings”→“General”→“Software Update”And install the new iOS. Webmail File Not Found Not Found in Roundcube / VestaCP [Fixed] 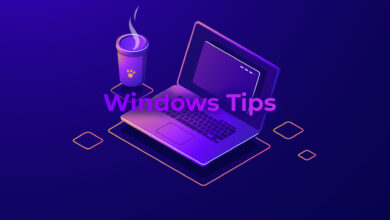 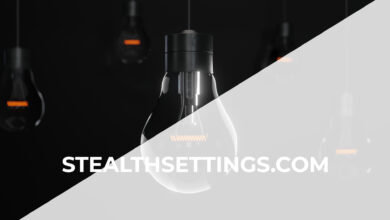 The conclusion of the day. :) 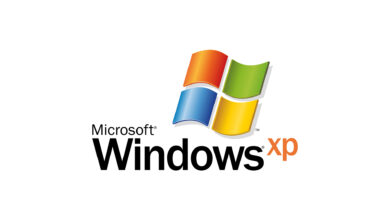 Increase the size of C: \ in XP using space from other partitions