Apple offers towards download for free si installation (via Settings > General > software Update) The latest The final version of iOS, all usersWithout the need for them to make any special setup or other additional software to download.

Before you enroll the device in Apple Beta Software Program, we strongly recommend you to make a full backup via iTunes, Before following the tutorial below.

1. Go to page: https://beta.apple.com/sp/betaprogram/ and login with Apple ID. 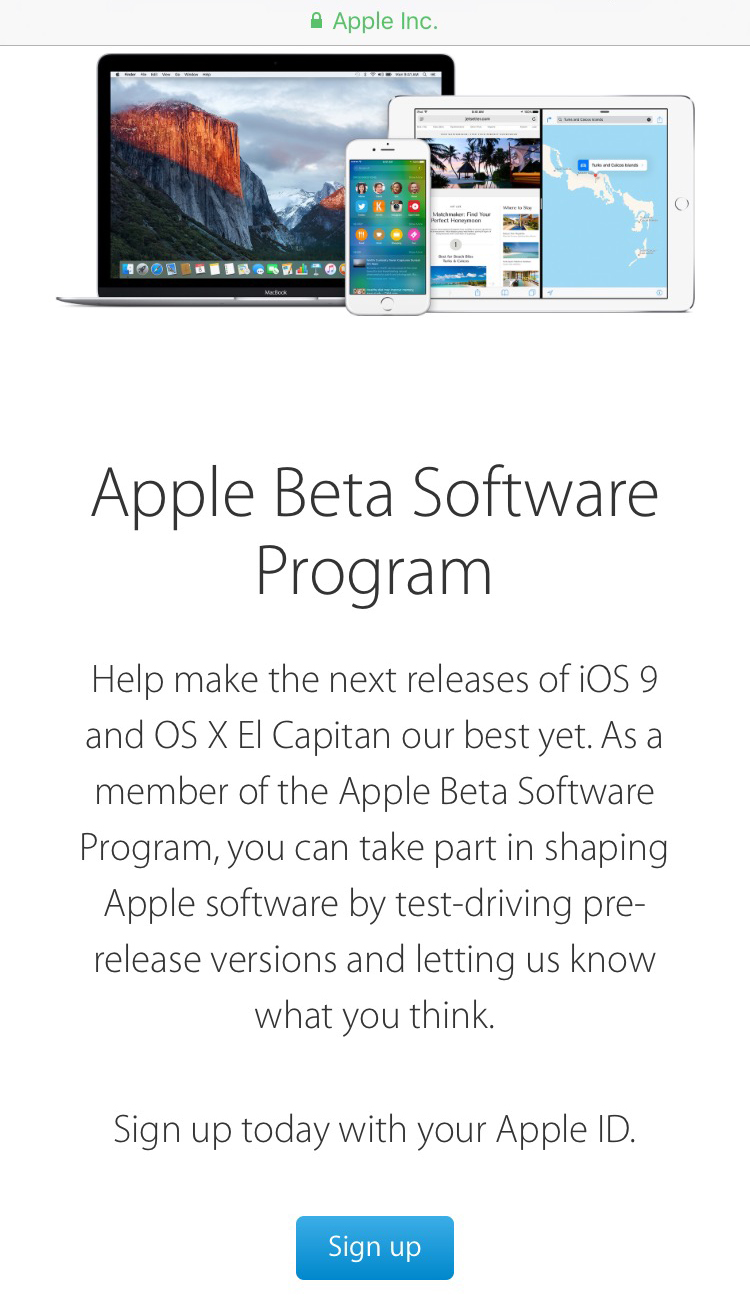 2. Install profile because the devices can accept Beta versions of iOS. 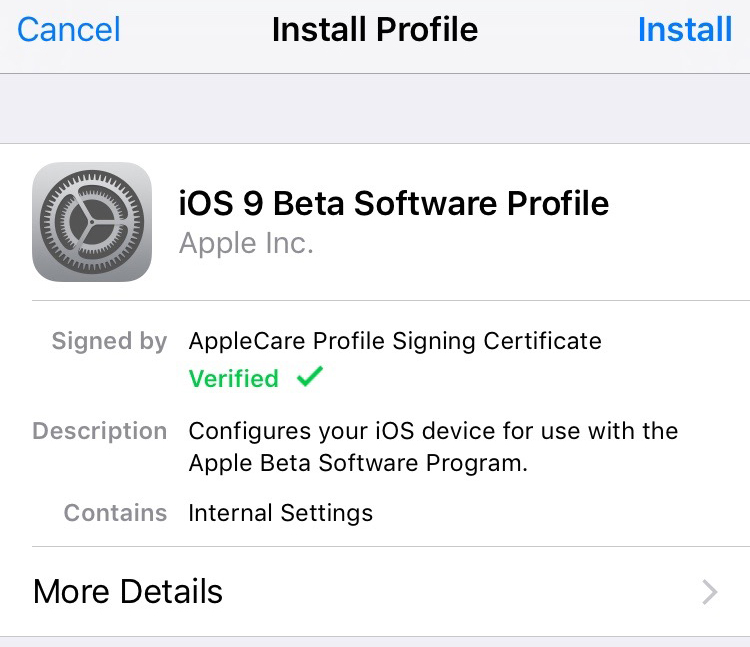 After installing profile, the device will ask to restart. After the restart, go to Settings > General> Software Update, Get the latest beta version of iOS. Follow the steps download and install for the update to iOS Beta. 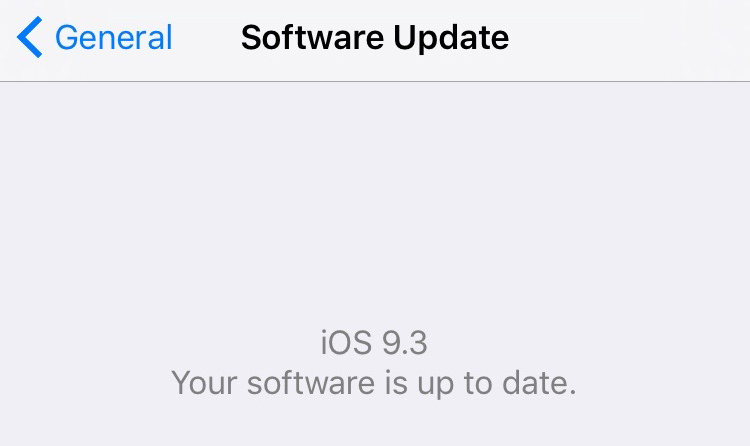 Keep in mind that for any software version that is in the development stage "beta" may be some errors, poor functionality or loss of data (emails, pictures, documents, etc).