Many users Windows 8 prefer to boot system directly in DesktopWithout displaying it first The Start Screen. Although there are some third-party applications enabling them either disable the Start ScreenOr to avoid showing it when starting OS, Their use is not necessary and can be set booting directly into Windows 8 Desktop directly from Windows.

booting Windows 8 directly in desktop It can be set through Task Scheduler, Meaning exactly this setting creation of a task which displays desktopCPC immediately after starting the operating system. 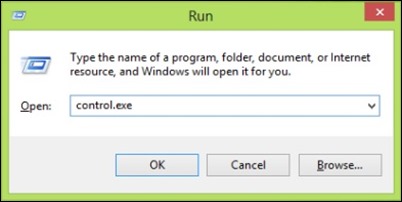 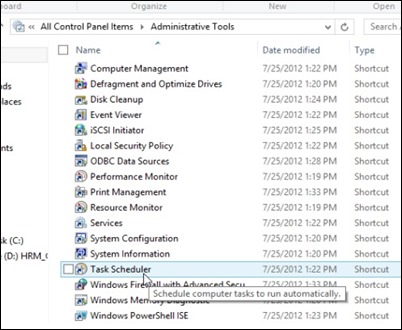 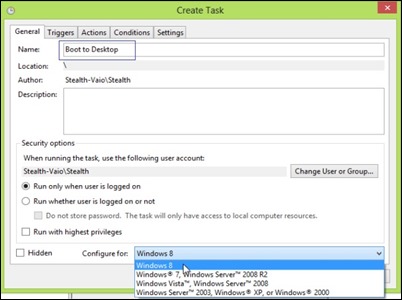 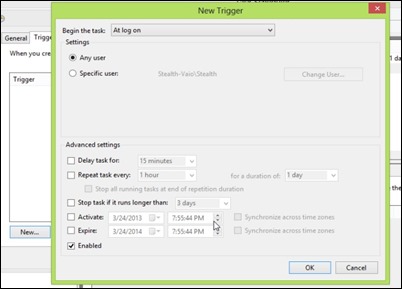 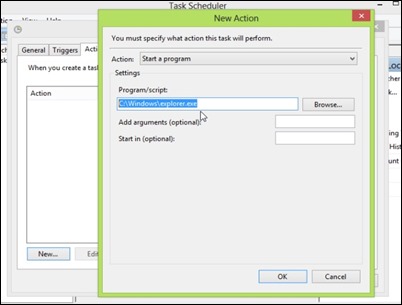 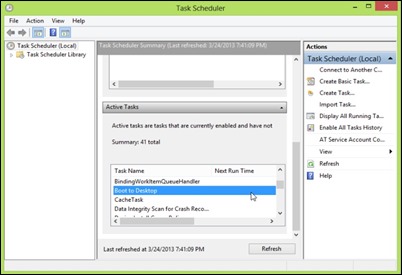 And that's it. From now on, whenever you start Windows 8, this will boot directly into Desktop, Without first display The Start Screen.

Note: This method does not disable Windows 8 Start Screen, but just avoid displaying it when booting the system; also on Desktop a court will be opened File Explorer(the program set to be open each time users log in).