Recently, Facebook the updated Messenger mobile app (At least versions Android si iOS) By a number of New Sites feature and very useful for users. Among them, the most important are can create groups to chat (Through which you can chat with all members of a group in a single chat window) And the option to Share (The other contact) photos si posts from friends (forward).

How can we create chat groups in the mobile application Facebook Messenger?

If you already installed last update available for Facebook Messenger (If not, go to App Store or Google Play to install it), you probably noticed that the application appeared a new tabDedicated chat groups

select tab Groups - Displayed at the top of the application in Android and bottom in iOS - (Initially it will display a preview As will be shown to groups created by the user), then tap the button give Create new group 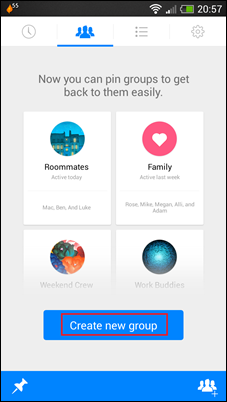 to create a group, it must contain 3 minimum contacts; select the desired contacts for that group (for example, you may want to create a group that contains only members of the family), then choose a conceived to define the group giving the tap on camera icon (If you do not select an image for the group, it will display a combination of photos Mebrat group) and finally give tap the button Create displayed in the upper right corner of the screen (contacts that you add to the group will be notified of its creation) 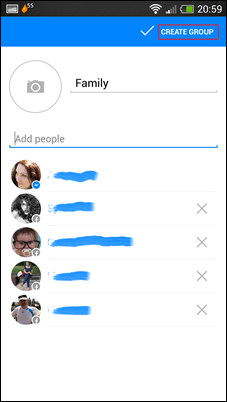 if you have already created groups on Web version of Facebook, And you want them to be displayed in turn in tab Groups the mobile application, please tap the button Pin displayed in the lower left corner of the screen (Android; top left to iOS), Then select groups that (in turn). 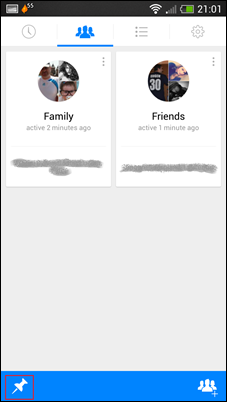 How can we send more photos or messages from friends in Facebook Messenger? 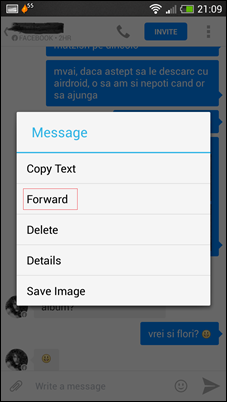 after selecting Forward menu displayed, select contact which you missed to send the message / photo that, and then confirm giving tap on Yes (Android) or OK (IOS) 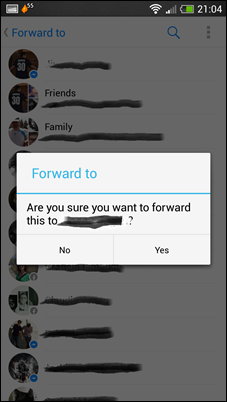 And ready. Following instructions above you can create chat groups in Facebook Messenger and also send pictures on to other contacts or messages from friends. Enjoy!