Twitter recently activated a new feature in microblogging network, namely photo tagging. Most Twitter users already know the role of this feature, already having enough experience with photo tagging from another popular social network, Facebook. More specifically, through this feature, users are able to identifies si ui tag various people in Pictures posted on Twitter (Possible to 10 tags in one picture). 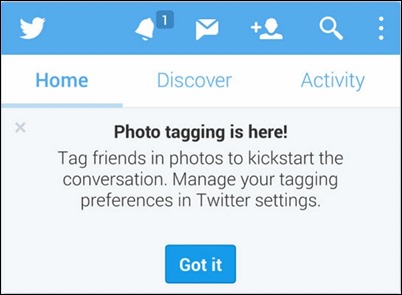 However, compared to Facebook, Where it is largely based on friend requests (closed groups of friends forming sharing information), the Twitter anyone can follow anyone, which means that a lot of users are not satisfied with the possibility of being identified by unidentified persons through tags of random pictures posted in the network.

If your worry and that privacy would be compromised by the new feature of photo tagging Available in Twitter, you can disable this feature by following the instructions below.

Users are offered 3 options regarding new feature for photo tagging available in Twitter: 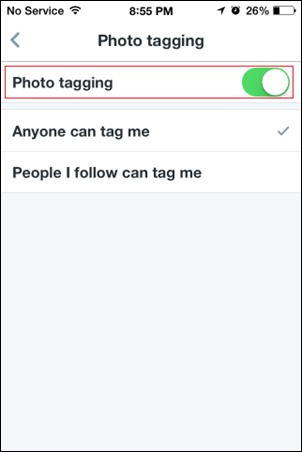 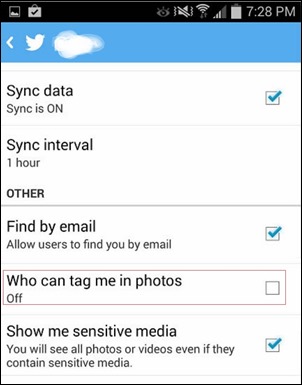 STEALTH SETTINGS - How to disable Photo Tagging feature in Twitter