Immediately after Apple revealed to be design si Feature Sites 's new iOS 7, Many users iPhone they really wanted to test beta this mobile OS pe devices provided. But being only a beta, obviously it is not nearly as Functional and / or stable as one of the final versions sale iOS 6. 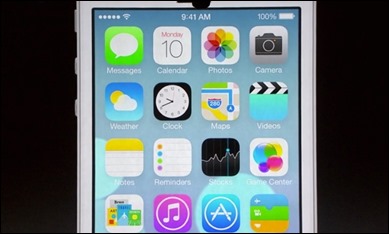 So how can downgrade your iPhone from iOS 7 6 Beta back to iOS?

And ready. You managed to make downgrade (Improperly said) from Beta back to iOS iOS 7 6.

Note: To choose the appropriate version of iOS for the iPhone 6 will take into account the mobile network used by the mobile operator, GSM or CDMA (you can identify relatively simple network depending on your device model, displayed on the back of the housing using information available here si here).

How can downgrade from iOS Beta back to iOS 7 6