Samsung Galaxy S5 It was awaited impatiently by Android users. If you are going to purchase such a device in the near immediate future (or have already grabbed one lucky), you will most likely want to know As you can ROOT this smartphone. 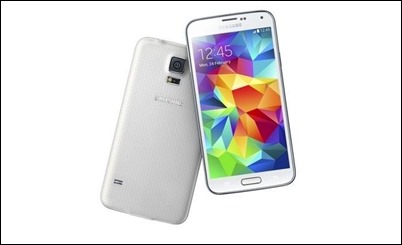 Luckily, one of the most popular developers on XDA forum, ChainfireHe has already managed to root international version the device mentioned above (SM -G900F) Via the method CEven before its release. Thus, when you want to Root Samsung Galaxy S5You will not only have to follow the instructions described below.

Careful! Rootarea device through ODIN will void its warranty.

To root this Android smartphone you need two things: 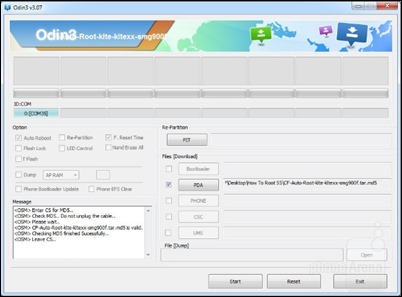 And ready. After rootare process will be completed, the device will restart and after the restart, you will have a Samsung Galaxy S5 rooted. Success!

Note: Follow this tutorial at your own risk Stealth Settings assumes no responsibility in case of failure of the device during the process of rootare.

The tutorial in this article is valid only for the international version of the Samsung Galaxy S5 (SM-G900F); check which variant your device is in Settings > About device> Model number)