Exactly one month ago, the team evasi0n finally released the long awaited tool for jailbreak al mobile running operating system iOS 7. If you are the owner of such a device and have not yet made jailbreakPerhaps it would be appropriate to make them now, to benefit from hundreds of applications si tweaks for iOS 7, Available at Cydia Store. 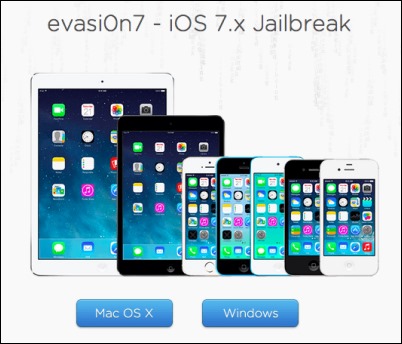 How do jailbreak an iOS device running iOS 7? 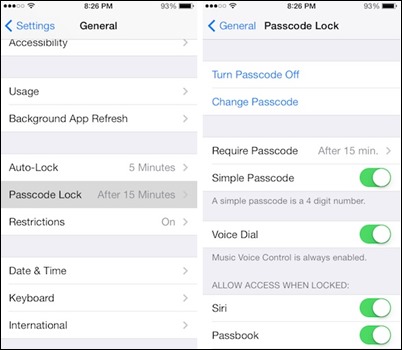 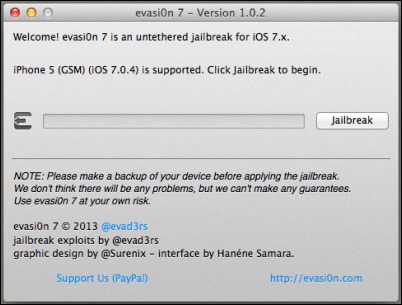 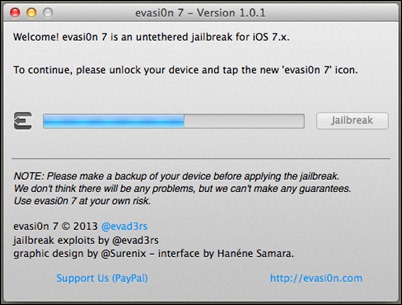 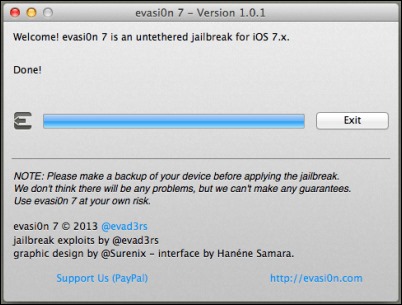 Most of the time, the device itself restartsit alone, and after restart you will notice the icon for Cydia displayed on the home screen of the device, but users sometimes have to give tap once on icon evasi0n7 for the device to restarteze (Cydia icon appears after restart). 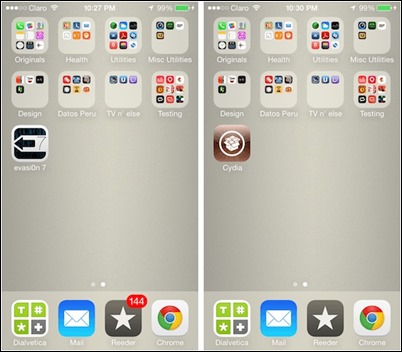 To complete the jailbreak, Give tap the Cydia icon. This action will restartonce again the device, then the store can be used to download tweaks si applications. 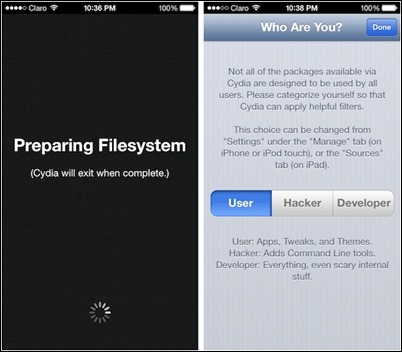 IOS devices compatible with the above tutorial are:

STEALTH SETTINGS - How to jailbreak iOS 7 with evasi0n7

How to jailbreak iOS 7 do with evasi0n7