After seeing how to install CentOS pe VirtualBox (tutorial) A try to see how we can connect with SSH (via putty) Virtual system.

How can we connect via SSH to CENTSOS 5.6 / 6 (SERVER VIRTUAL) installed on VirtualBox.

1. First of all you have to do settings networking on VirtualBox. Before starting system CentOS, Select it and make click on the button "Settings"In VirtualBox. Going to"Monetize through partnering networks"And in the tab"1 Adapter"Select"bridged Adapter". 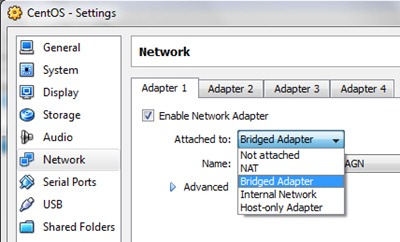 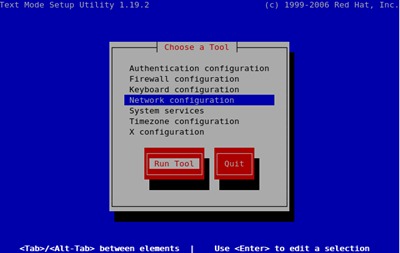 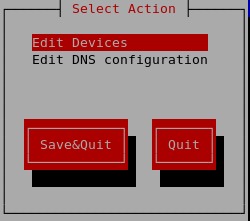 Normally, in the list of devices only eth0 should appear.

Using a connection to RDS (pppoe) Through a router eth0 it is best to let the connection through DHCP. 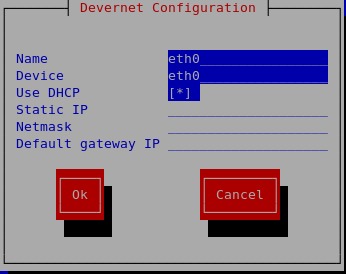 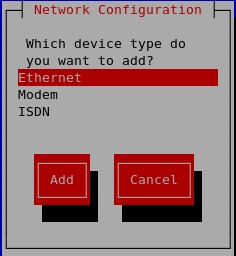 4. The new device set the following: 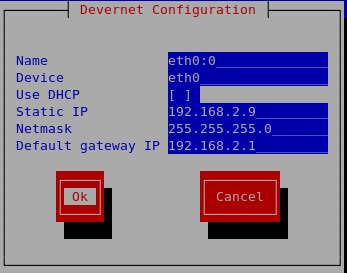 "static IP"IP is that we connect via SSH to virtual server. "Default IP gateway"Will be IP router (in our case. It may differ. ipconfog / all in command prompt to see which is your ip)

In eth0: 0 'll find lines 4 your settings to point to which we add the line:

After you receive confirmation that all device networking sites work ok, go on our operating system (Windows XP, Vista or Windows 7) And open PuTTY. At the Host Name (or IP address) get static IP set point 4 and open session. 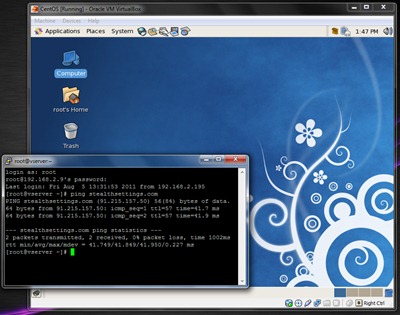 We can now manage virtual server from any computer on the LAN. You can use the web server, ftp serverEtc ...

Pornid services Apache (service httpd start) We can also access the web interface, type http://192.168.2.9 in the address bar of your browser.

How establish SSH connection to a virtual server (CentOS) installed on VirtualBox.