When you replace Antivirus program in Windows, Most times it is necessary to use a special uninstaller, Made available (in most cases) even by company producing the antivirus respectively, for some files or antivirus settings replaced to avoid causing conflicts the new virus, and the latter can not provide Optimum protection system.

If used to test various antivirus, Leading to their replacement often the simplest is to use a single application to uninstall Antivirus and Internet Security programs the system. AppRemover is such an application that allows users Windows sa completely uninstall most popular antivirus programs with just a few mouse clicks. In addition, AppRemover can be used to clean an uninstall incomplete or failed, to avoid system errorsAnd uninstall including antivirus programs are password protected. 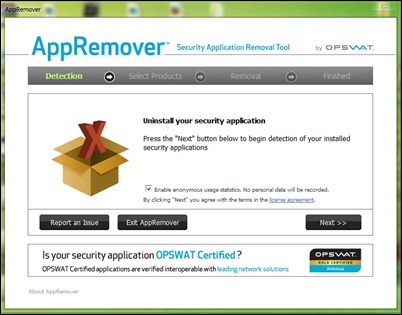 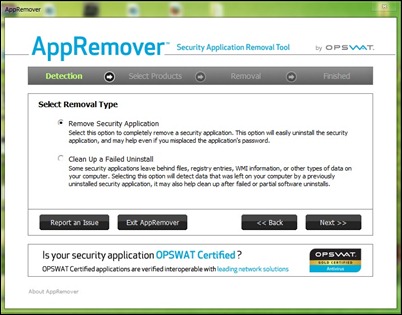 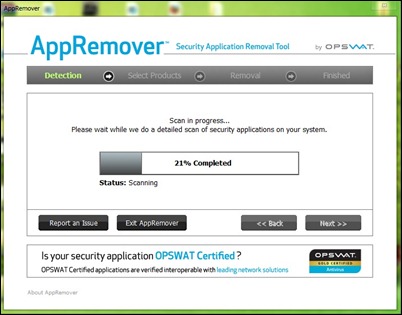 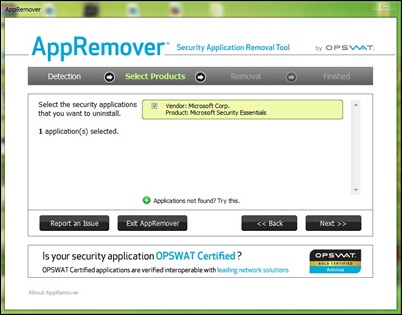 Careful! AppRemover can not uninstall Windows DefenderBecause it is part integrated into the operating system Windows.