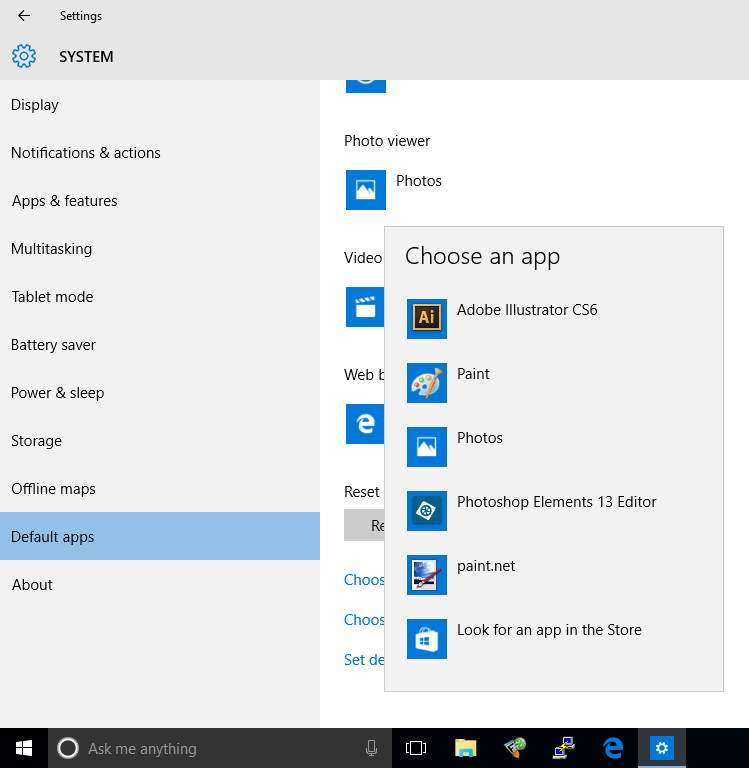 adding Windows Photo Viewer pe Windows 10, is done by inserting a key in the system registers, to make it visible and you can set it as the default photo viewer application.

First you have to Download and unzip the file which contains the. reg key to make the application visible in system

Double-click reg file inside the archive, then click on "Yes"To add in Windows Registry. 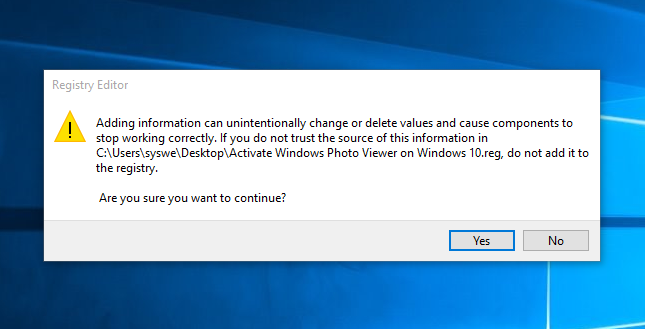 After you do this, you can set Windows Photo Viewer as the default application to open files . Png, .jpg, . Gifand .bmp. 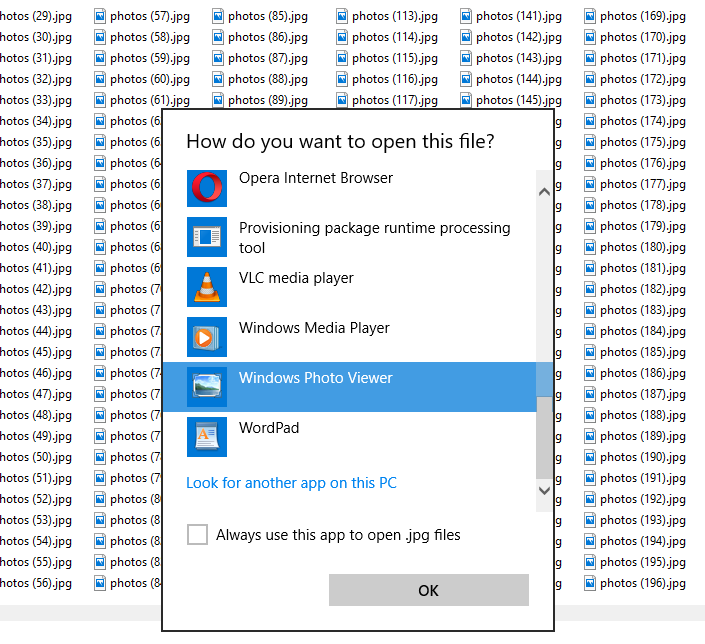 This Windows Registry Tweak is only valid for those who install a new copy of Windows 10. For operating systems Windows 10 which came as an upgrade from Windows 7 or Windows 8.1, the application Windows Photo Viewer is available on the system, even if it is not set as a default application for .png, .jpg, .gif, and .bmp files.
One can set to automatically open these files in Settings > Default Apps.