We could say that ASUS is a Taiwanese company With top quality products and good quality, but last days I had a less pleasant surprise with a gaming laptop. ASUS GL553V – Republic of Gamers (ROG).
After the installation of the system is operating (we talk about a new laptop bought without OS), the laptop It stays locked right after the image With the ASUS logo. Black screen (black screen) And nothing happens. As far as I can tell, hard driveIt is not even accessed for loading Boot sequence Of the system. We can tell this, and from the fact that the LED indicating the activity of the hard disk remains closed. Even RAM Is not accessed. If that were the case, Windows 10 would be able to load at least the first sequence. Active items remain Keyboard on And LEDs indicating AC connection and status. By briefly pressing the power button, the laptop closes instantly. Sign that it did not load anything from the operating system. 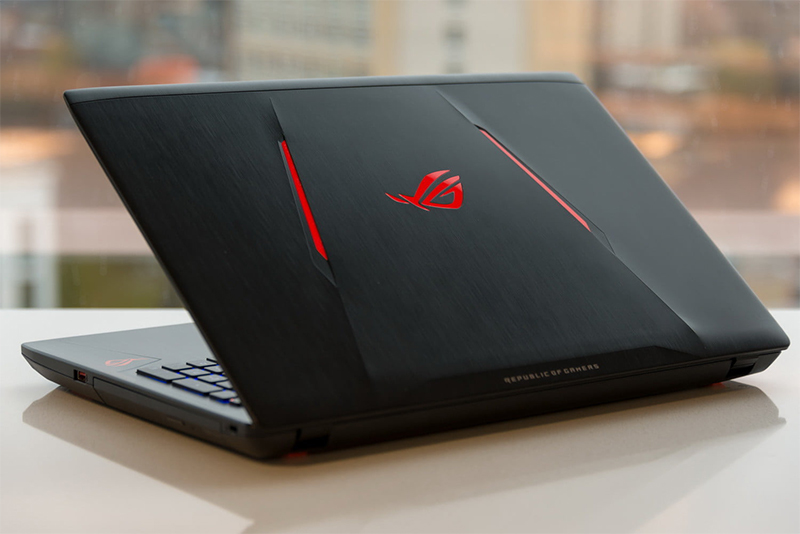 I was surprised to see that the problem is not just the model ASUS GL553V, But appears on most of the gaming models launched by ASUS.

On the ASUS forum, I was expecting an official response to solve this problem, but there were many "solutions" given by other owners who encountered this problem. No one has confirmed that one would solve the problem. They all came to the conclusion that the authorized service is the safest way to solve it.
Some put everything on the motherboard, others on the load source, video card and drivers etc. One thing is for sure. NOT the operating system is the problem and no software error. In the happiest case it would be a BIOS error because it could launch a fix, as Lenovo's have suffered in the past. "Black screen" was also reported on ROG with Linux, Windows 7 and Windows 8.1.

Until then, The only way you can solve the problem "Black screen" on ASUS ROG is its Go with him in an authorized service, And if you have a warranty, yes Contact the store where you purchased the deviceCPC.

I have seen on YouTube that "solutions" are required for physical processor removal and reassembly. I do not advise anyone to do this at home, especially if the laptop is in the warranty period. The culmination is that at the end of one of the clips came the message "we're not sure this is a permanent fix".