Majotitatea those who switched to the new Windows 10 and are addicts of Adobe Dreamweaver, is dealing with a problem after opening Dreamweaver.

data Problem: When opening the application Adobe Dreamweaver CS6, CS5, CS4 or version CS3After loading image splash screen, app closes suddenly. In some cases make a white flash before Dreamweaver to close. During the opening until the closing of its automatic application is only a few seconds. 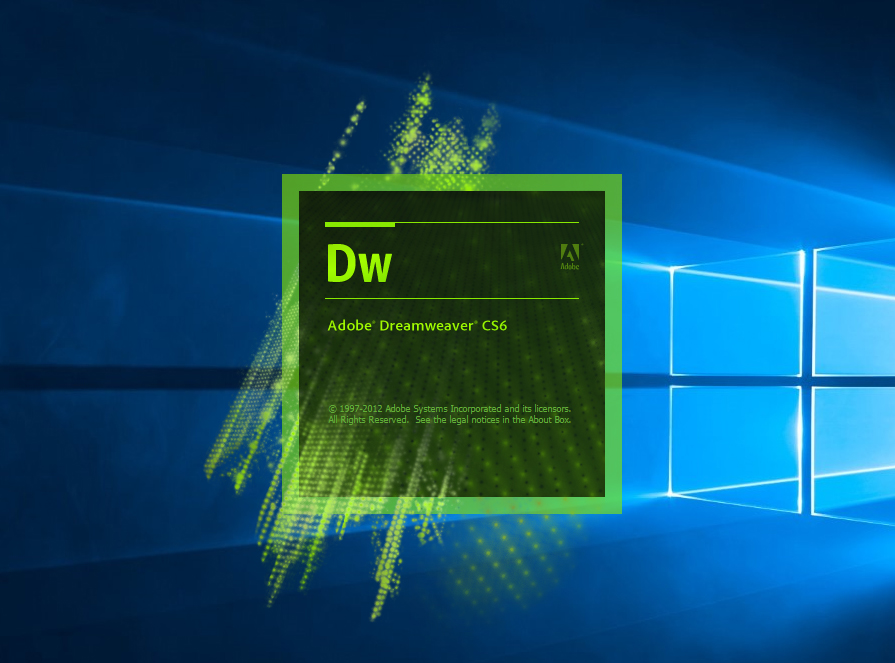 Causes of Dreamweaver suddenly closing Windows 10: Adobe Dreamweaver CS6 uses some files from Windows 10 which were corrupted / incorrectly written to disk during the installation process of the operating system. It is more a hardware problem than one software.

In CMD execute a scan and repair the file system"sfc / scannow". Careful! open Command Prompt with the rank of Administrator (Run as administrator) 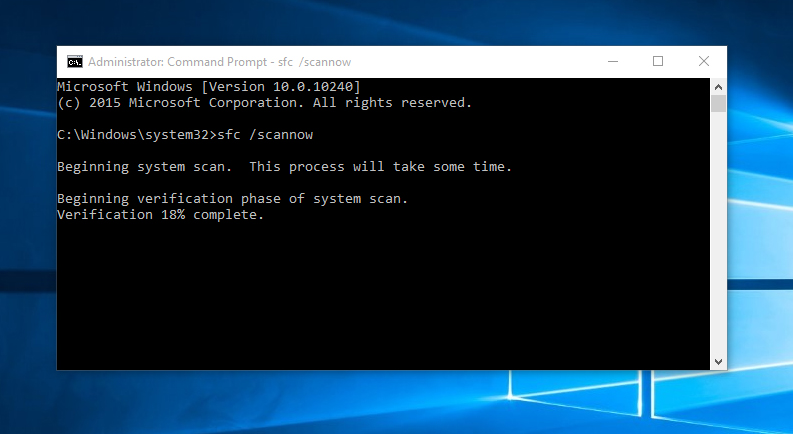 And repararrii scanning result of corrupted files will be displayed in CMD:

After completing the repair process of the corrupt files in Windows 10 (Windows Corrupted System Files), Open Adobe Dreamweaver. Everything should function normally. 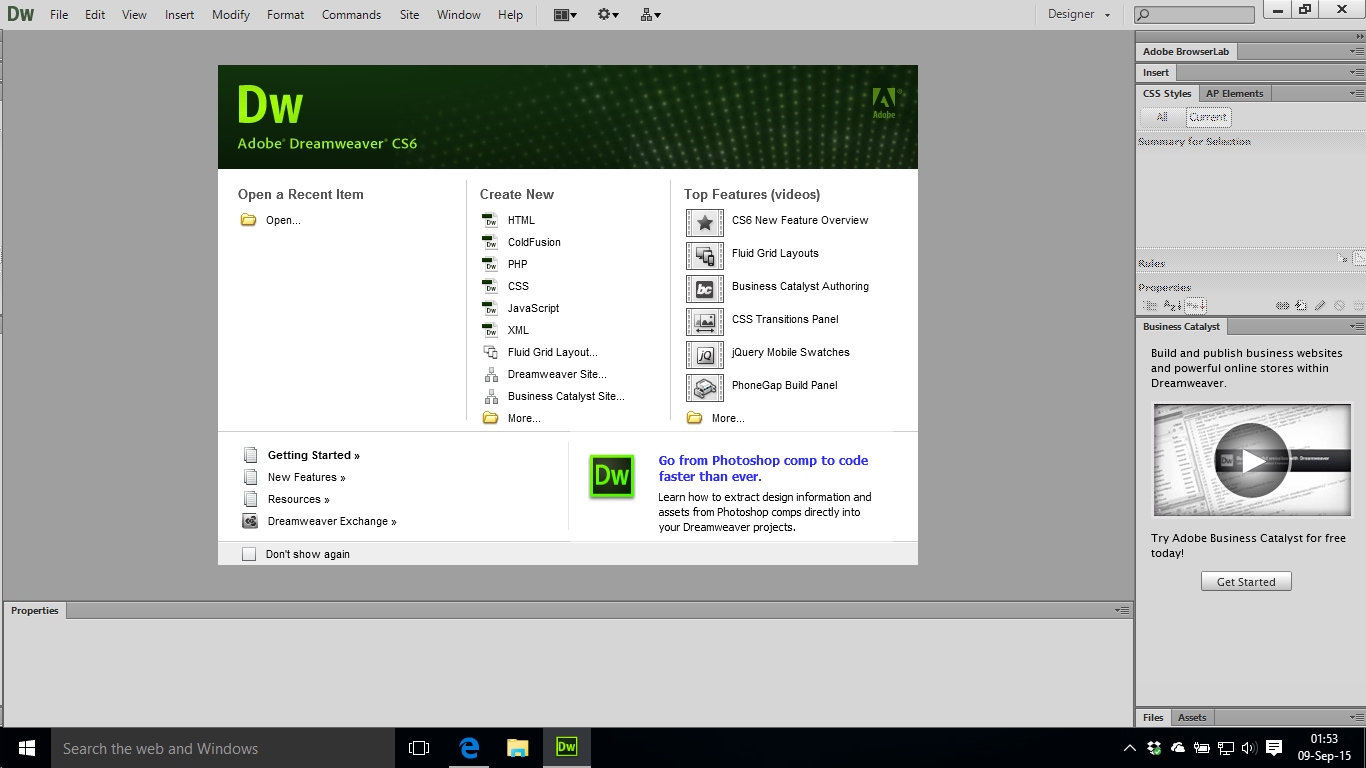