Since late September, the realitatea.net, Begin to appear free for download. Super flour idea, but think about how to resist or if they download games made around 1.30 GB (Such as horror game The Suffering) And download it directly from the server realitatea.net. 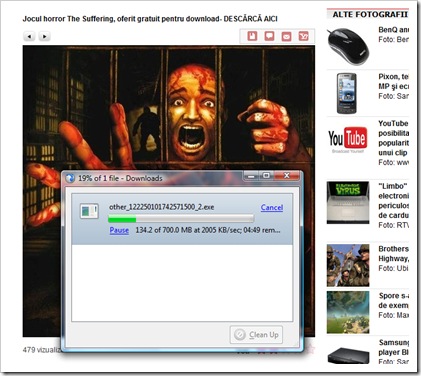 Players will have nine levels terrifying that you can explore. The main character of the game The Suffering is Torque, an inmate who has been incarcerated for a felony, although there was insufficient evidence against him.

He manages to escape and must fight for survival. The player has available several types of weapons they can use against human opponents or grotesque appearances in the game. 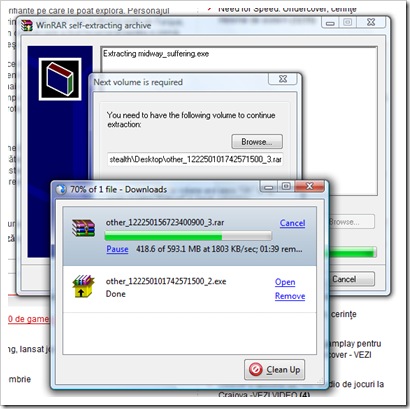 Horror game The Suffering is offered for free download. The game was released in 2004 and distributed by the company Midway. The game requires no registration or serial. It 100% free.

You can download the game for free from here But you need a healthy internet connection. To install this game, you need to download both files from the website realitatea.net (an executable 700MB a .rar archive of ~ 550MB) :)