HomeGroup was introduced for the first time on operating systems Windows 7, in order to provide users with a simple sharing option in the local area network (LAN) documents, Media Files (pictures, music and videos) and a printers (Printers).
We do not know exactly how used this service was Windows 7, Windows 8 and Windows 10, because most users have used the classic form of sharing files and folders on the local network. Microsoft introduced HomeGroup with the idea of ​​creating a single domain in a local area network (LAN) through which all PCs with Windows to be able to share content with each other.
The big minus of this feature is that you can only share files between PCs with Windows. Computers with macOS and Linux can access the HomeGroup domain. 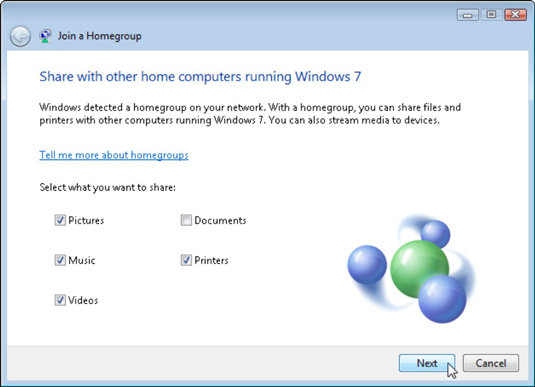