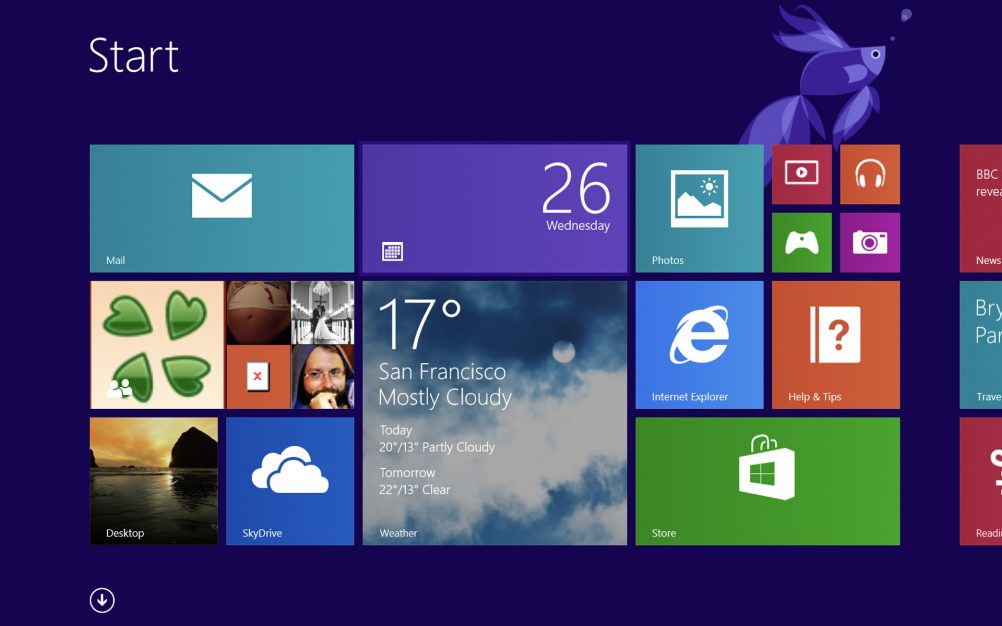 One of the most popularized features of Windows 8 is the Start Screen, with its tiles for modern applications, a feature that, although criticized by many, still has enough fans among users of this operating system. If you are also a fan of the new modern interface of Windows 8, but still use Windows 7, Read More