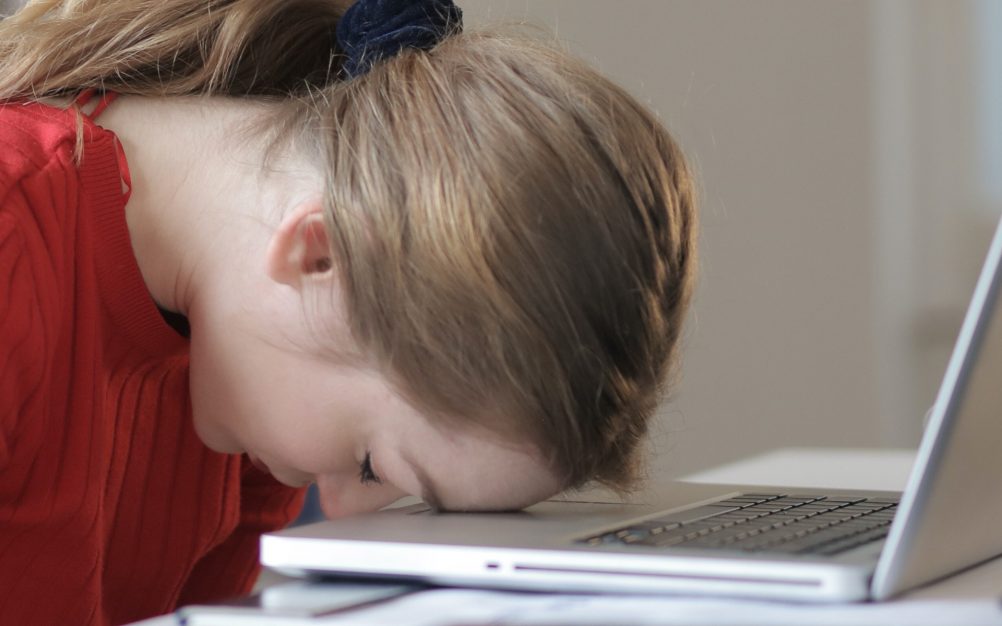 After more than 15 years since its initial launch, the Winamp media player will close in less than a month, on December 20, 2013. In the late 90s and in the first half of the 2000-2010 decade, Winamp was the most popular media player for operating systems Windows (Especially for Windows XP, with Read More