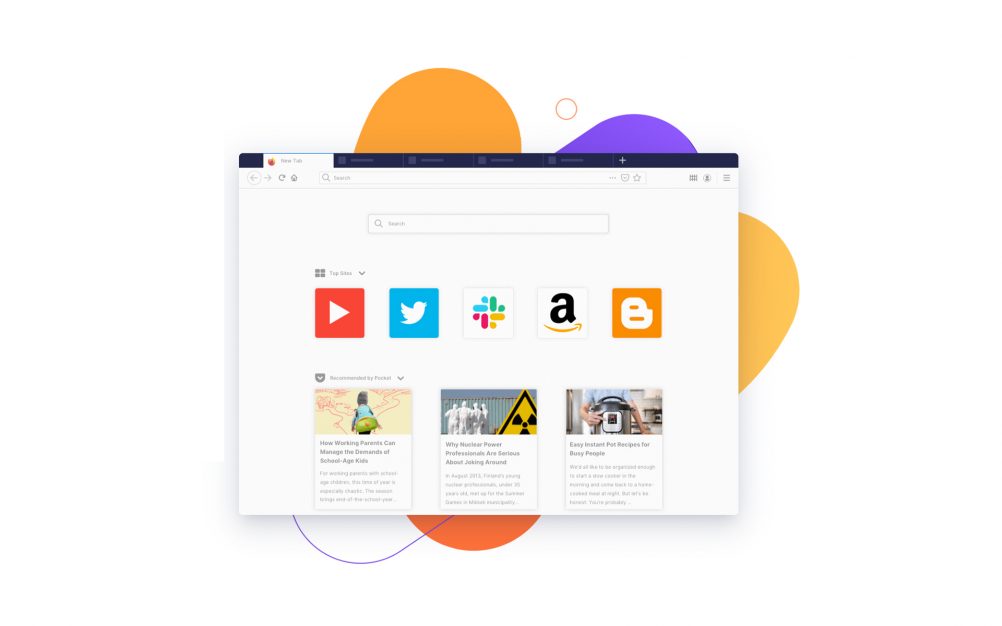 For easy-to-interpret reasons (such as the negative feedback received after the much-controversial release of Firefox 4.0), Mozilla has never tried to implement the browser's current interface, Strata, in its versions for mobile platforms. Since the launch of the first version of Firefox for Android, various interfaces have been tested for tablet versions… Read More