RTS, as well as games FPS as well be played with their own special mice, but a MMORPG would have a mouse special? It seems so. SteelSeries They have developed a mouse especially for lovers of World of Warcraft (WoW). The biggest feature of this mouse are buttons. Three times more than the fingers of one hand (normally 5 fingers :)). Mouse 15 buttons programmable depending on preference and the lights inside illuminate in a variety of colors, three levels of intensity in 16 million combinations. 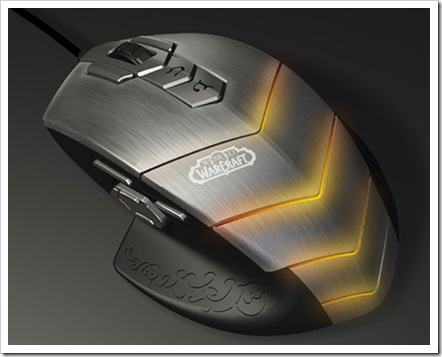 This mouse released by SteelSeries is available for price 99.99 USD. 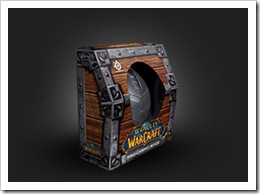 WOW mouse can be purchased on the official website of the manufacturer: steelseries.com / teaser_heaven / add_to_basket / wow

Mouse specifically for World of Warcraft?