The new operating system for Mac EL CAPITANWill replace the current OS X Yosemite. The name "El Capitan"Is as appropriate for the new OS X operating system. Yes, Apple remain inspired by nature. :) How at the graphical interface / design side there is not much change, and the basic engine remains everything YosemiteThe name "El Capitan" perfect pica. "El Capitan" being name of a cliff / mountainous formations from Yosemite National Park from United States. 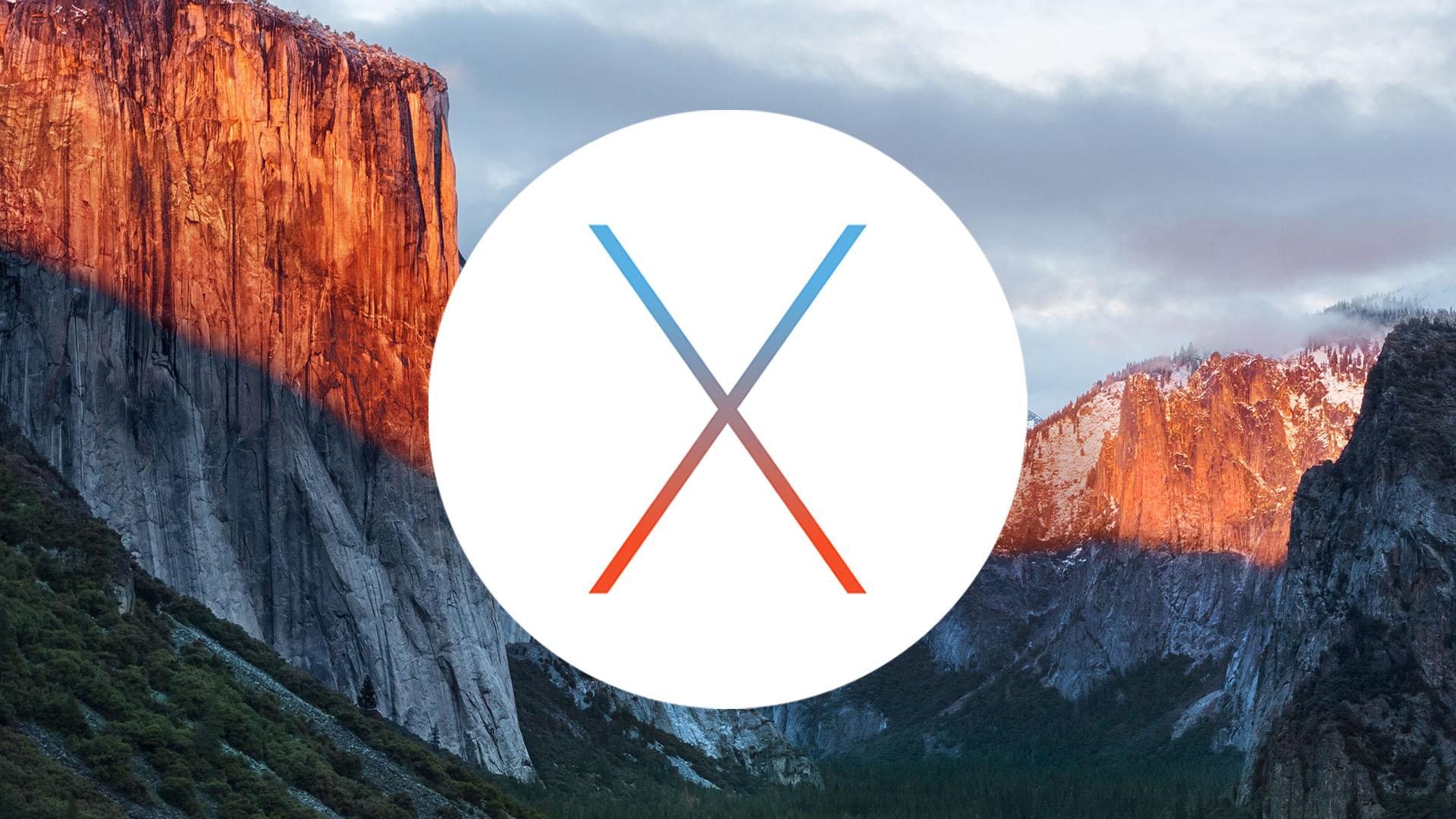 Launched since July in release beta for developers, Apple has not yet published on the official website El Capitan OS X release date in final version nor the devices which will be compatibility with the new operating system. But we can see what their system requirements are and see the list of compatible Mac systems.

El Capitan OS X can be installed and run on:

As you can see, all the devices Apple which supports OS X Yosemite, will also be compatible with OS X El Capitan.