Windows 7 He had impressive success in early periods that are still in the stage of tests (Due to this very successful period feedback) And is declared by a number of increasingly more users to be most successful operating system Windows (within the limits of realism, and future versions do not come into discussion: P). However, Windows XP still has an international monopoly and an impressive number of fans who have given up on it Windows 7 (For various reasons, among which and awareness of the term "evolution") still feel this separation difficult in general because of habit.

For those who are found among the above, we suggest to transform the graphical interface a Windows 7 in Windows XP nostalgia and to address three topics we provide in this regard: 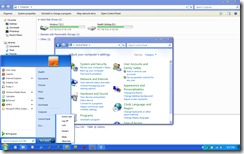 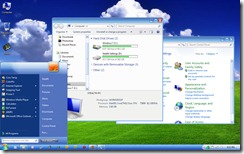 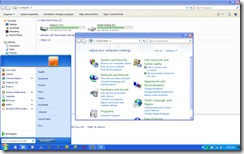 How to install a custom theme on an operating system Windows?

Over the years there have been various programs or methods (most complicated) that enables users Windows to install and use various custom themes. More recently this problem can be solved more easily using a universal patcher which allows us to modficam everything that style-ulul an operating system: Start button, Taskbar, Windows Explorer, Control Panel and visual effects (compatible with all versions) Windows XP, Windows Sight yes Windows 7; use instructions for use included in the archive).

Unzip homework (which you have first downloaded using the links above) and then move folders and files themes .theme folder C:WindowsResourcesThemes 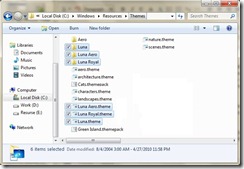 Note: Universal Patcher is used only once, then you can install any theme you want to customize the system to scalding.