Windows 7 is an operating system with a fairly attractive and well-developed graphical interface, but after a while a change of "landscape" may be welcome, especially if we find a theme (7 Windows Themes) Or a graphical interface to satisfy us. For those who are attracted by the operating system interface Android (Dedicated to mobile phones / smartphones) Android Skin Pack is a pretty good solution.

The fact that the installation pack was included Uxtheme Patch (useful for modifying system files) makes Android Skin Pack even the most inexperienced user installed Windows. 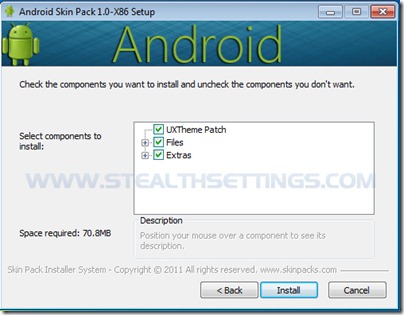 After installing this pack, Windows 7 will be unrecognizable. :-) 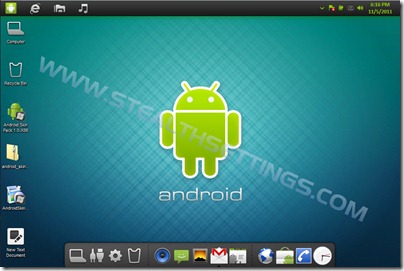 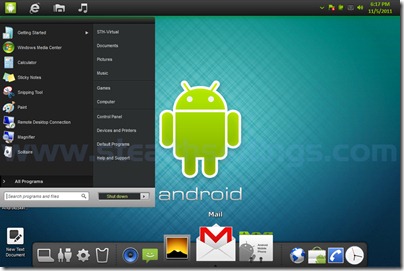 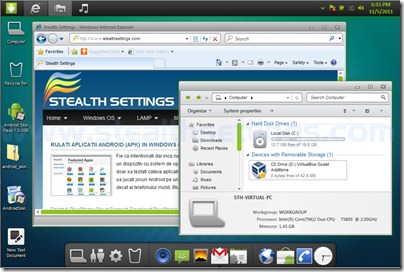 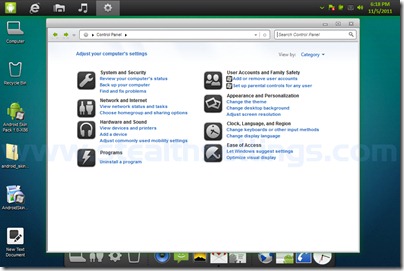 As can be seen in screenshotSites above, Android Skin Pack change so system folder icons, Windows Explorer, program icons (for the most common) and styleCPC TaskBar-the, Start Menu si cursor.