After a few days, Microsoft officially announced next time event Windows 10, named The Next ChapterIt will be taken into the January 21 2015. As stated by Microsoft, the event will focus on updates to be included in the next version of the system (most likely in the same event will be launched version Windows 10 Consumer Preview) And that it will take a full day suggests that new sites feature list is quite long (or at least they will be quite complex). 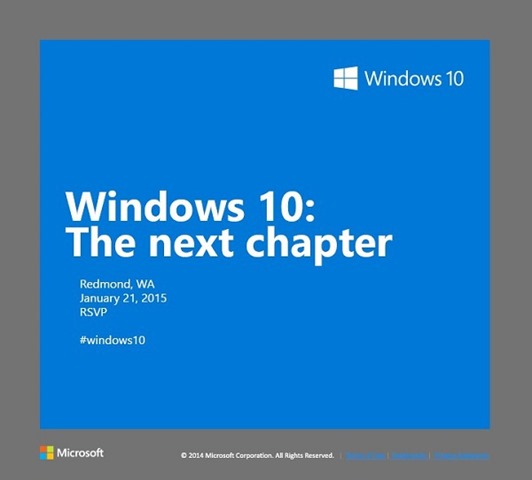 Meanwhile, the Internet has already appeared unofficial version Windows 10 Build 9901It includes some of Feature Sites that Microsoft will present in January, of which the most important are Cortana in system integration (virtual assistant being an integral part in Search), Merging control Panel si PC Settings a single System setup menu named Settings and change interface Windows StoreWhich will provide a vertical navigation. 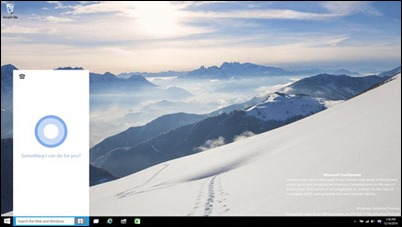 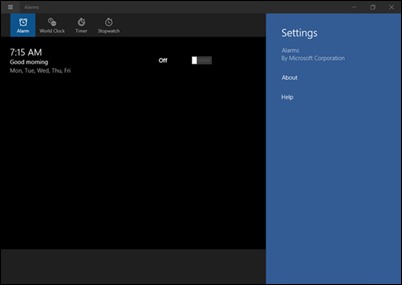 By event January 21 remained but little more than a month, enough time Microsoft to launch other new build sites Windows 10 and to include extra features designed to improve user experience.

WINDOWS BUILD 10 9901, A NEW FEATURE PREVIEW OF SITES TO BE INCLUDED IN WINDOWS 10