Because I do not know whose "scientific experiment" Microsoft came to be regarded as a kind of Santa grafted with Easter Bunny (Or a be in competition with those two?), But it's certainly not complain. As I said in a previous post, one of the recent "gifts" Microsoft has been 90 days trial for Windows 7 Entertaking. The deadline for availability of this version of "clock" should be yesterday March 31 2010. However (and despite the fact that today is April 1), It was decided extension Promotion until December 31 2010, Which means you can download si forehead this particular trial at any time until the end.

Windows 7 Enter90-day Trial outlet is available in two versions - 32bit and 64bit - In several languages ​​- including not one and Romanian.

If you decide to test this trial computer (-ies) provided, above all, make sure that: 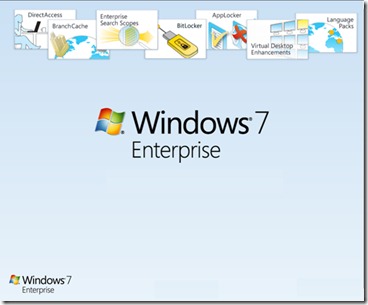