As you know, and if you did not know are now Microsoft already prepared the new operating system. Windows 7 is the name of the system that largely resembles Windows Vista. But it looks like hell. Kernel based Windows Vista, with almost identical graphical interface and the main functions included, I wonder if Windows 7 is not Windows Vista as it should have been launched from the beginning. It would not surprise me that after the official launch of Windows 7, Vista users, including those who have purchased systems with Vista pre-installed, will be allowed to upgrade to Windows 7 (probably in exchange for an amount of money accessible to anyone). One of the biggest benefits of the W7 system is the significant reduction in RAM and CPU resources. The system will be able to run on 1GB RAM (or even less), and processors of portable systems (laptop / notebook) will no longer have to endure the abundance of processes from Windows Vista. 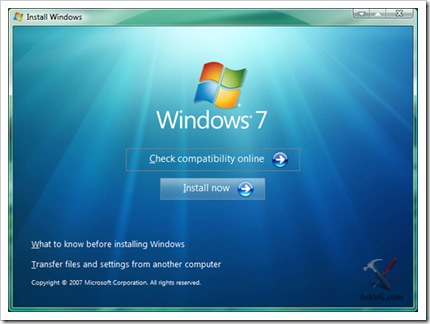