If you are the owners of Mobile Apple Oldest like iPhone 2G, iPhone 3G, iPod touch 1G si iPod touch 2G we have good news for you through utility Whited00r 7 You can now test and use iOS 7 devices provided. 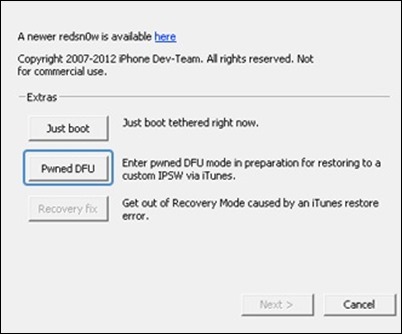 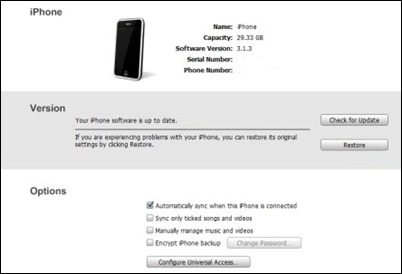 Whited00r will 7 automatically jailbreak your device and after installing the Custom IPSW for iOS 7 you will notice application Cydia on the home screen. Enjoy iOS 7!

Note: More detailed instructions can be found on site Whited00r. stealthsettings.com assumes no responsibility for any consequences that may arise after installing iOS devices 7 not support this operating system.