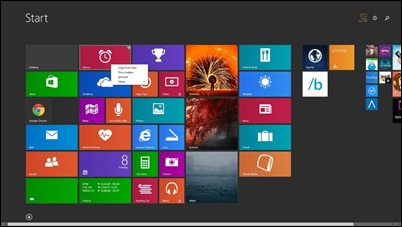 The reason why Microsoft has extended with 30 for days the period in which Windows 8.1 Update can be installed before security updates are blocked for Windows 8.1 is the one that many users have not yet updated their systems and they would remain vulnerable, which was not in their interest, but neither of the company. users enterprise of the system Windows 8.1 will have one available period 3 times (120 days) to install Windows 8.1 Update (up to August 12 2014) Before their systems to not receive security updates.

STEALTH SETTINGS - Microsoft extends support for Windows NOT until June NO, NO