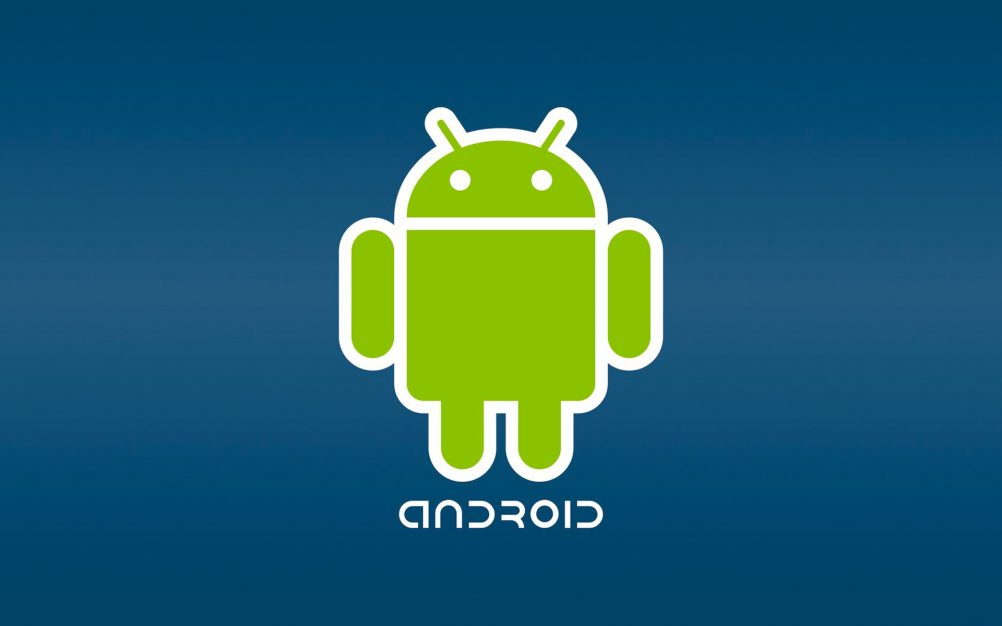 Since the launch of the first Android mobile operating system, there have been all sorts of projects with which it has been tried (and with some it has even succeeded, for example WindowsAndroid and BlueStacks) running Android OS on computers and other devices that were obviously not created to run Android. Android x86 is such… Read More