After a few months, when he officially announced Windows NEVER Preview and availability free this version to the public, Microsoft also announced that users will be upgrade from Windows 8 to Windows NEVER Preview will not be further upgrade from Windows The 8.1 Preview Windows 8.1 RTM (Final version) but will first have to reinstall Windows 8 and only then can OS upgrade (Which means loss Settings and customization made and also and applications installed in the system).

If your and you're among users who upgraded from Windows 8 to Windows NEVER Preview, And you want after its release, you can upgrade directly to Windows 8.1 final (without having to reinstall first Windows 8 and without losing the data, settings and programs installed in the system), you will be able to do this quite easily using Windows ISO Disc Image Utilities (Or more generally, Winisoutils). 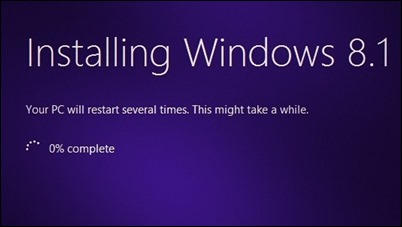 Winisoutils It is a suite of Free software which allows manipulation of installation images of operating systems Windows, To free some restrictions Microsoft included in them.

One of the programs included in Winisoutils, namely cversion.ini Removal UtilityAllows deleting file cversion.ini from the installation image of Windowsto this file, being responsible with The definition of upgrade allowed for the system (if your version does not match the information on file, the upgrade can not be performed unless Fiser is changed manually by the user or deleted all of the installation image).

How to use cversion.ini Removal Utility? 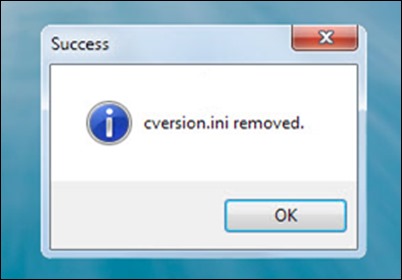 After deleting the file cversion.ini from the installation image of Windows 8.1 RTMYou can create a disc (DVD) installation or Bootable USB Stick, then you can install Windows 8.1 RTM over Windows 8.1 Preview without any problems (and also you will keep the settings, files and applications in the system). Success!

Note: Winisoutils also includes its utility.cfg Removal Utility, which allows you to convert an ISO image to install a system Windows in a universal installation image by removing its file.

STEALTH SETTINGS - How to upgrade from Windows NEVER Preview to Windows 8.1 RTM

How can we upgrade from Windows The 8.1 Preview Windows 8.1 RTM