The new MacOS High Sierra brings a few changes to the previous version, but we can not even say any visible changes appear. At least as a graphical interface (UI) and as functionalities, nothing changes. MacOS High Sierra seems to be more of an operating system launched to cope with the new features in iOS 11, than to bring significant changes to the Mac.

As with iOS 11, the most significant change brought with High Sierra is the transition to the new file system Apple File System (APFS). This new file system is designed specifically for drives SSD drive (solid state disk), becoming a standard for MacOS High Sierra. A new technology for data storage, incompatible with classic hard drives or Fusion.
APFS is safer, more secure, provides increased protection for accidents / crash, has native encryption and bring it better performance.

Responsive. Designed to make common tasks like duplicating a file and finding the size of a folder's contents happen instantly.

Safe and secure. Enjoy even more peace of mind with built-in encryption, crash-safe protections, and simplified data backup on the go.

Also on the graphics efficiency side, the forthcoming API for Metal 2 is brought to MacOS High Sierra. Offers a number of improvements for games, applications and animations on the Mac. At the same time, this feature of MacOS High Sierra will also help create VR content and work with External GPUs pe the next generation Mac which will be released in the spring of 2018.

In addition to the above updates, which are invisible to users, we also have the redesign and improvement of some applications Apple, present on macOS. 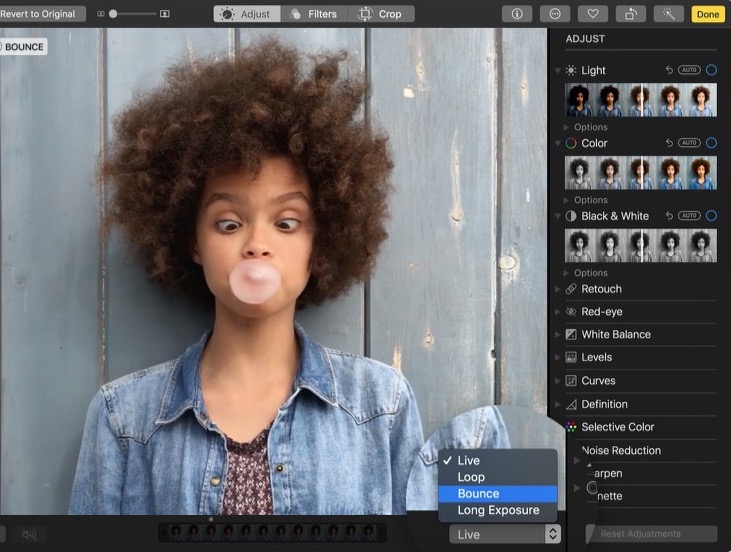 To a certain extent, Photos has become a kind of Lightroom al Apple. Filters are coping with some professional editors.

The news brought to the Notes, might break down some document scanning applications, present in the App Store. We are now talking about the iOS application. For macOS High Sierra, Notes received support for adding tables and "pin notes". The latter will be displayed at the top of the list. 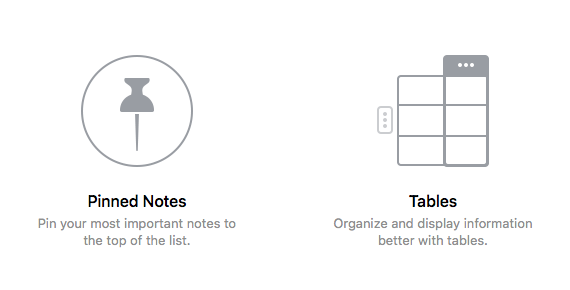 The system can be downloaded for free from Apple App Store, and the installation process is very intuitive.