Flickr.com , As most of you well know, is a photo sharing site (perhaps the biggest), owned by Yahoo!. A group of users of the online community (funi of Flickr / Yahoo!) Hosteaza in a gallery SpecialImages anti-Microsoft after the company lu `Uncle Bill has publicly announced its intention to put claws on Yahoo!.

Microsoft: Keep your grubby hands off of our Flickr 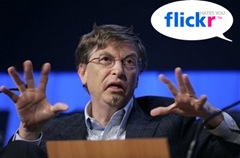 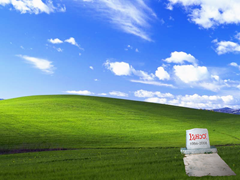 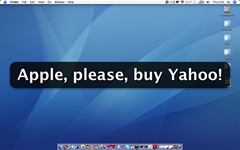 It is highly unlikely that Microsoft will succeed in acquiring the Yahoo! company, especially after the intervention of the giant Google, which does not agree with this expansion of Microsoft on the Internet. Google, announced its intention to support the independence of Yahoo! or to facilitate its purchase by Apple .

Yahoo! and the future of the Internet