Remind those who still use Windows 7 RC (build 7100) that remained less than 2 weeks until this version will come out of "warranty" (March 1 2010) and starts to reboot, without warning, every 2 hours (Behavior identical to that assumed by Windows 7 Beta - build 7000 - Since July of last year). Then, starting on June 1 2010 (Ie later with 3 months) background desktopacquis will gain - irrevocably - a beautiful non-color Black (equivalent stamped with "expired"). 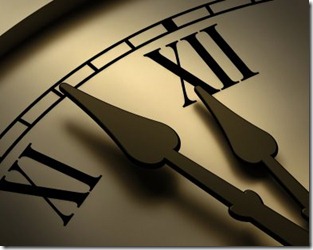 Windows 7 RC was made public - and offered as free download all those who wanted to test it new version Windows - Almost 10 months ago, on April 30 2009. Meanwhile, 22 October (all 2009, of course) was launched final version Windows 7 GA (General availability), and those who wish to continue using OS Windows 7 will need to purchase a license for one version Home Premium, Professional, Ultimate or Enteprise (Recommended especially IT programmers or firms in the industry) - depending on your preference.

There were few days left until the expiration Windows 7 RC