2010 FIFA World Cup ™ Windows NEVER THEME was developed Microsoft in partnership with EA Sports, And can be downloaded free from Microsoft's official website. 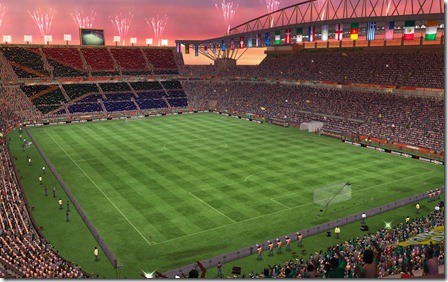 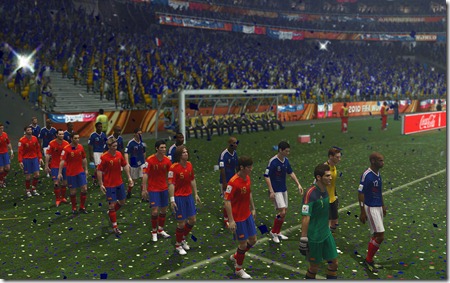 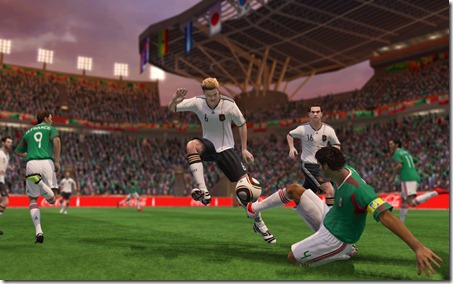 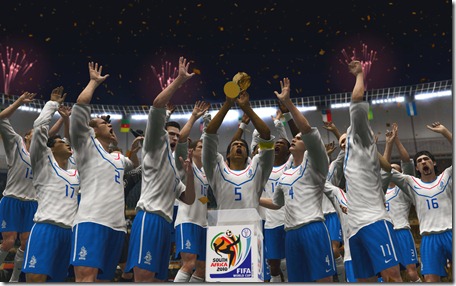 Of course, these backgrounds put in the official theme for Windows 7, these are just screens in the game 2010 FIFA World Cup ™. Apart from these backgrounds, the theme comes with new audio scheme (Festival). Not very spectacular. : D