Although it's only been a few weeks since the launch 18 th version for popular Firefox Web Browser, Its users can now download the new version, namely Firefox 19, On Mozilla official site. It is available both for OS Windows, Mac OSX si Linux, as well as mobile cu Android.

Although the new version does not experience changes too much, however, a feature is worth: The integrated PDF viewer the browser is now self-activated (That was present in previous versions Firefox, but users who want to use it you had to activate manual in about: config). It also became user-friendly, So users do not have to resort to Third-party add-ons to view PDF files the browser (which converts PDF files HTML 5So that they can be read directly in the browser not only on computers but also on mobile devices such as smartphones si tablets). 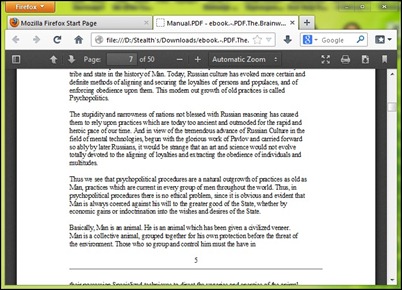 Another change worth mentioned is that version 19 Firefox for Android require fewer requirements for CPUWhich made the browser is now compatible with more than 15 million devices running this mobile OS (Minimum requirements are 600 MHz processor minimum, 512 MB memory si HVGA display). Also, starting with this version, Firefox for Android supports custom themes, Which you can download from addons.mozilla.org. 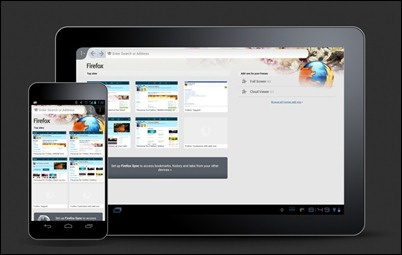