In the last period, Microsoft  released products software or hardware new and attractive perfected and cheap offer online services, products purchased interesting and has attracted users with discounts or gratuities. If users iOS were the first who received a version optimized for touch screens Office suiteThose who use Microsoft package and OS X seemed downright abandoned until yesterday, when the US company finally announced 2016 Office Preview systems Apple. 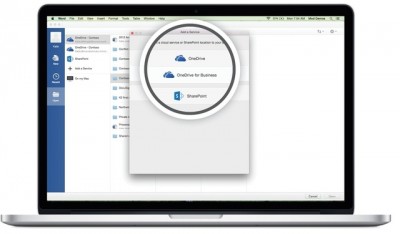 Although OS X systems have access to subscriptions Office 365The company has not updated its suite Microsoft Office for Mac long and system users desktop or laptops Apple had to use the old version 2011. Behold, Microsoft announced the release of 2016 Preview of Microsoft Office for Mac, the software package will be completed and launched this summer. Because applications OneNote si Outlook have been updated in recent months, the latter being also an Preview, the absolute novelties are: Word, Excel si Power point. 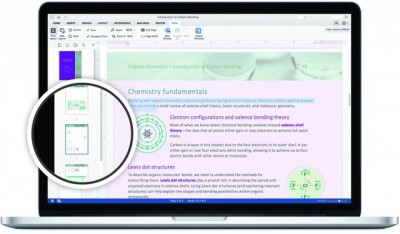 Applications in the Office suite for Mac 2016 received an updated interface. It now uses a toolbar RibbonWhich resembles that implemented in software versions available on other platforms is optimized for Retina screens high density provides a way of working Full Screen and uses several animations or graphics, specific operating system OS X. Applications have been updated to use the environment Cocoa software instead of the old man Carbon and benefits of virtualized operating system architecture AppleCurrently only compatible with OS X 10.10 (Yosemite).

2016 Office for Mac provides improved collaboration and integration options online. So suite integrates natively with storage service OneDrive and servers SharePoint. It also allows multi-user editing in real time, regardless of platform and software used provides an improved visualization and management comments. Microsoft has implemented new features within each application: Word offers a better way to create styles and layouts, Excel has taken over many of the functions of the newly appeared with Office 2013 and PowerPoint has been improved with new animations and a much more efficient way of presentation. 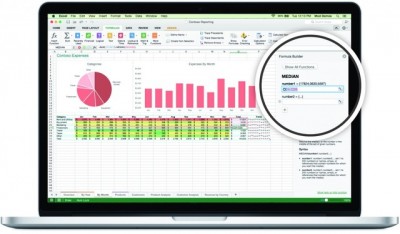 2016 Office suite for Mac Preview It has a size of 2,5 GB and can be downloaded from the company's website, which can be used simultaneously with the current official stable version 2011 Office for Mac.