Often, when we want to install some Android available Google PlayWe observe that these unpleasant surprise They are not compatible supplied with the phone. This happens because the developers of these applications are restrict for certain types of smartphonesFor some countries / regions or certain Android versionsAlthough it is likely to be compatibility between them. 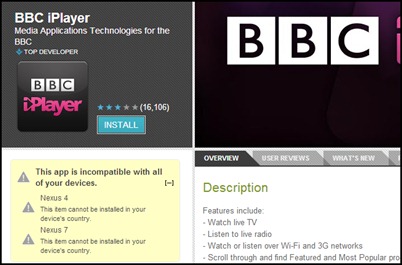 To install compatible with smartphone applications supplied either have to get hold of the application. apk, Which we can then install the SD cardOr we can use other applications (which usually only works if phone is root) To fool Google Play.

Market Helper is an Android application that allows users to install applications incompatible tricking Google Play to believe that the phone is actually a feature compatible model with them. After installing the application, select a popular smartphone model (Eg Samsung Galaxy S3Which is compatible with most applications of Google Play) and press (tap) button Activate. 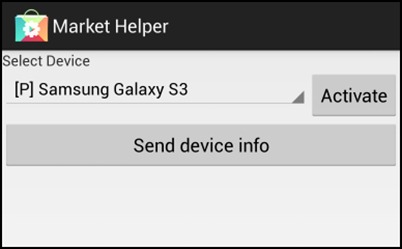 After installing the desired applications, restart phone and it will return to normal (ie, the model will be identified correctly).

MarketEnabler is another Android app that allows users to install applications restricted for certain countries / regions. With this application, users can fool Google Play the phone uses some mobile operators (Carriers) in some countries (for which applications are not restricted). 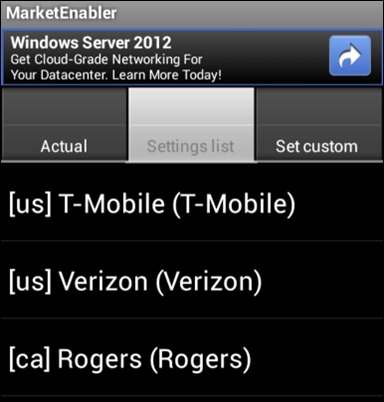 For the application to run smoothly, it is recommended that before you use it, the user delete Google Play time (open Settings > Apps> All list> Google Play StoreThen give tap on Force stop, Clear date si Clear cache). 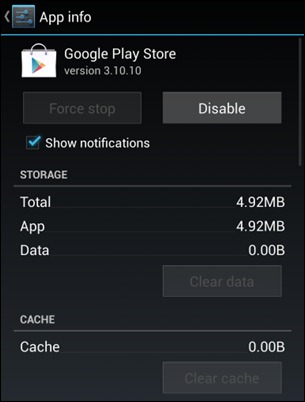 Note: Note that some applications may even be incompatible with your smartphone model. Also, to use applications in this article, your phone must have root access.

How can install applications compatible with Android phone from Google Play