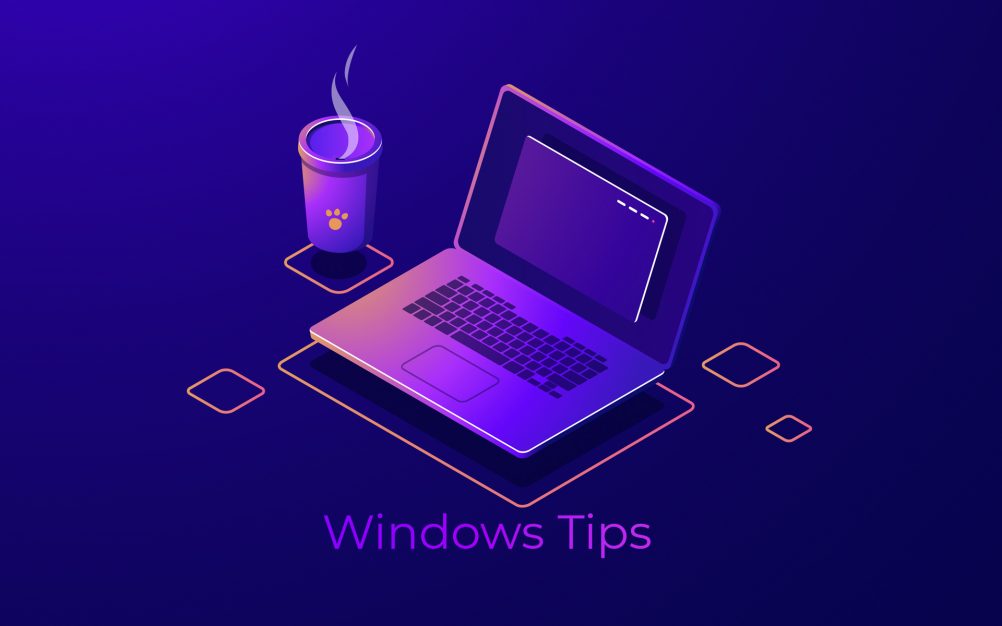 Windows 10 it didn't even end well in a final version on the market and we are already hearing speculations about the next major version of the operating system from Microsoft. Although we do not have specific details about what will be different in the new version, we have a name, inspired by the recent acquisition of Microsoft. Redstone Read More 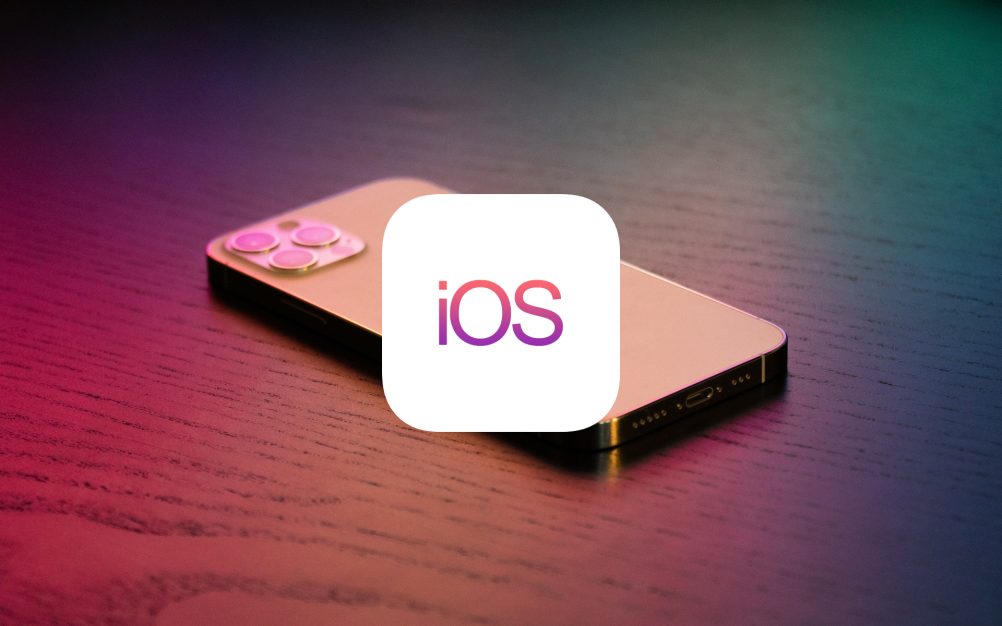 Popcorn Time has become a fairly popular computer application lately, offering access to the latest series and movies for free. Its use is not exactly legal, because it uses pirated content through torrent protocols, but that does not stop its developers from launching… Read More 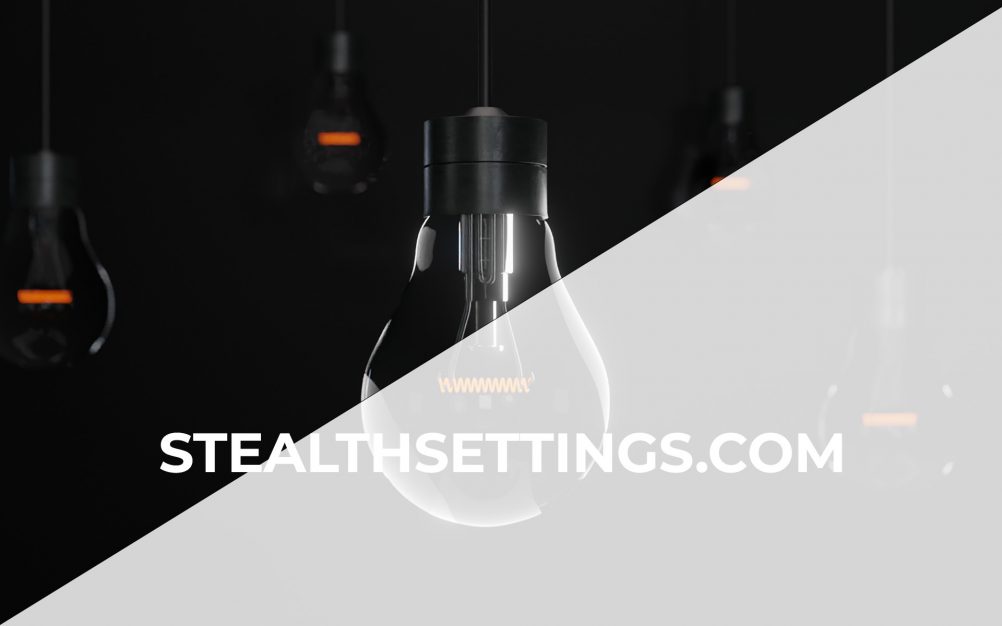 At the Mobile World Congress 2015, Lenovo unveiled the new TAB 2 A8 and A10-70 models, based on Android support, along with the MIIX 300 ideapad tablet with operating system Windows. Included in the category of affordable tablets, the new devices in the A series include speakers with Dolby Atmos technology, promising a clearly superior experience Read More 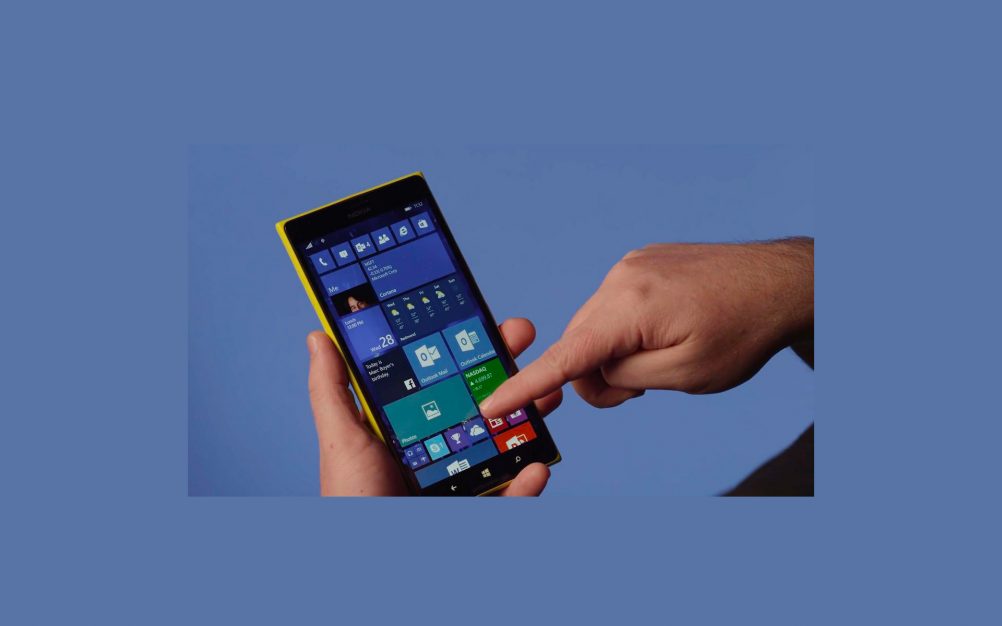 If you are the user of a smartphone Windows Phone and you have already installed the update Windows Phone 8.1, you will most likely be happy to learn that one of the new features in this update is the ability to move applications installed on the system to the SD card. This way, if you need to free up storage space Read More

If you have just replaced a phone iPhone one Windows Phone, you will most likely want to transfer data from the old device to the new one (music, photos, videos, etc.). How can you do this quickly and without too much hassle? Very simple, syncing the new device Windows Phone with iTunes. How to sync a… Read More

In the last 3 years (since its launch in 2010), Instagram has become the most popular photo sharing application, with over 150 million users using it to share photos from iOS and Android devices. Considered to be one of the great shortcomings of Windows Phone Store, the official Instagram application for Windows Phone was… Read More

Microsoft My Phone for Windows Mobile 6.x is a complete service for synchronizing data stored on your phone. Anyone with an MSN or Live account could automatically sync phone data (Contacts, Calendar, Tasks, Text messages, Favorites, Photos, Videos, Music & Documents) and store them online in their personal account. Days… Read More

At the Mobile World Congress 2010, which began today in Barcelona (February 15-18), Microsoft unveiled the new operating system Windows for mobile, Windows Phone 7 Series. Windows Phone 7 Series means, according to Microsoft, the new generation of Mobile OS, not only because of the design, totally different from what was known until now and,… Read More

Recently, at the Connect technology summit in London, the head of Microsoft's Mobile division, Phil Moore, said that Windows 7 Mobile will be released in the second half of 2010: It has been put back until late next year but it is definitely coming. You're going to see a lot Read More