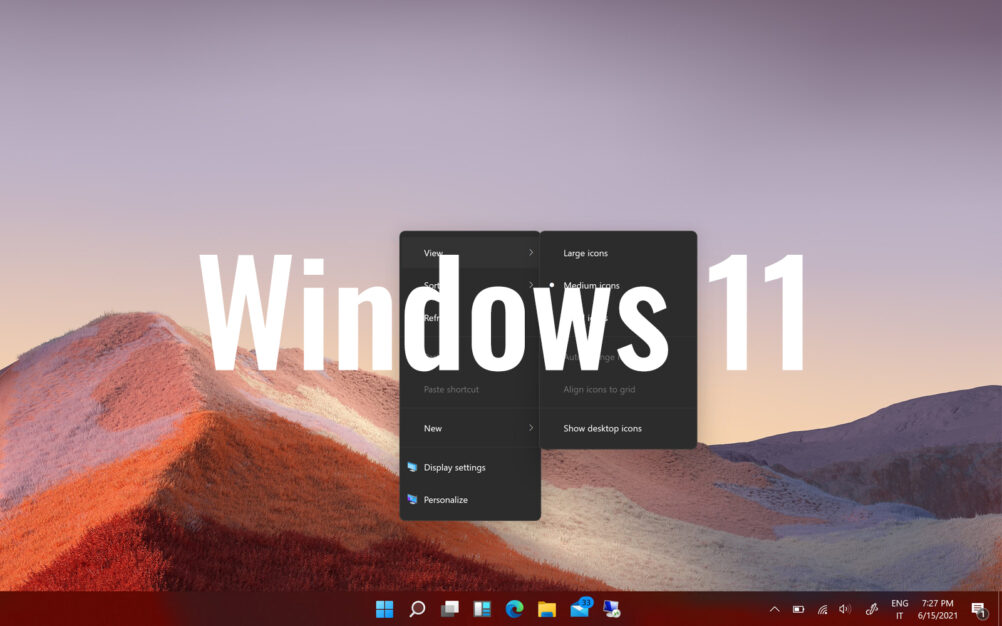 Everything you need to know before installing Windows 11, before the release of the official version. 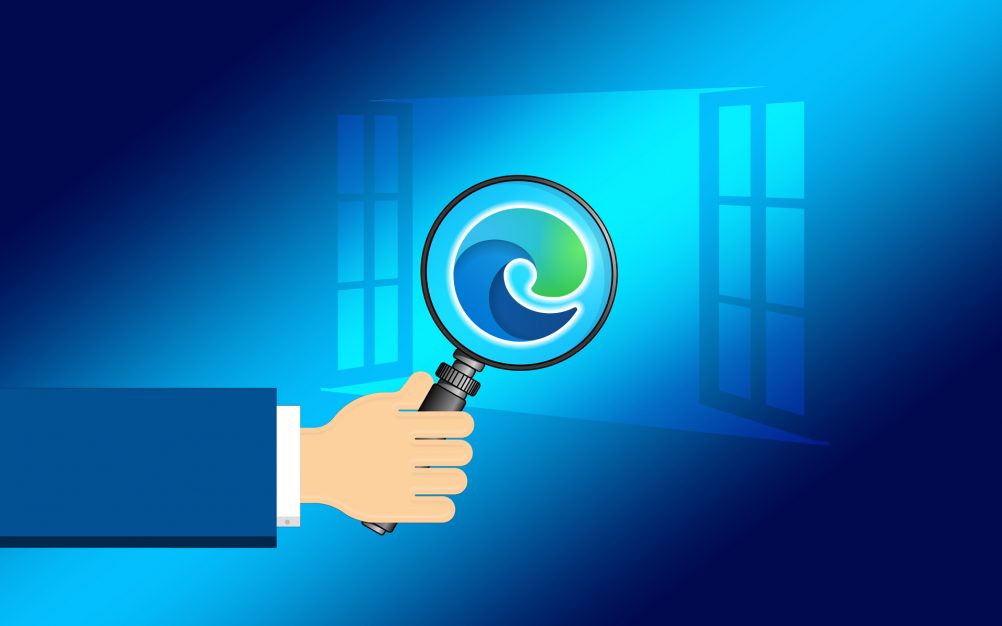 Microsoft Edge has gained more and more ground recently on operating systems Windows 10. Helped perhaps by the pandemic that keeps more and more people more dependent than ever on computers, but also on features and performance, Microsoft has managed to "steal" land from Google Chrome. One of the most interesting… Read More 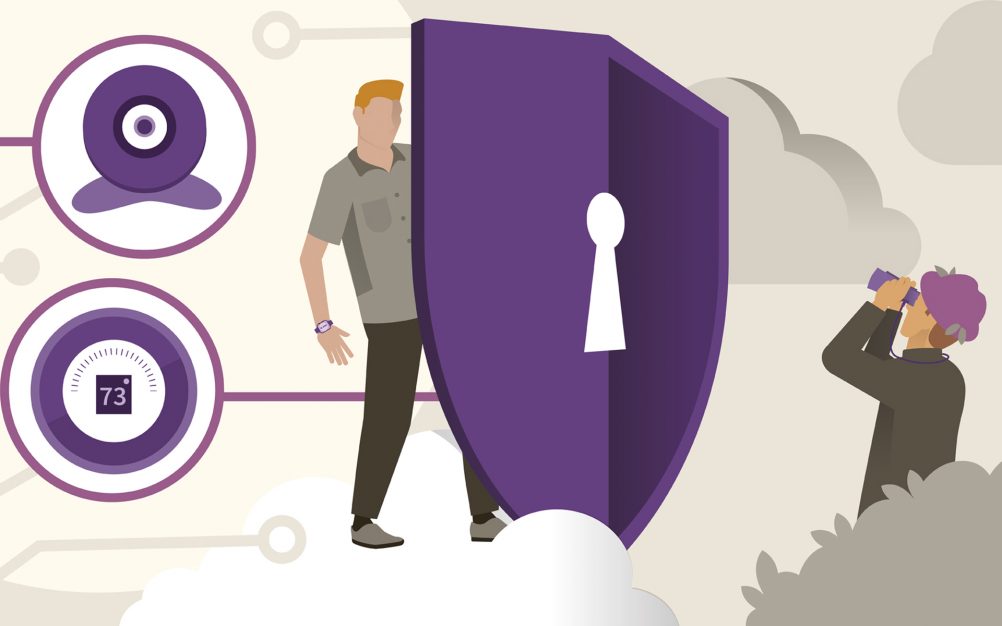 Once remote working has become indispensable for many companies, banks and institutions, the strategy of cyber attackers has also changed. Microsoft warns that more and more malicious applications have appeared that target Office 365 accounts, and the security method with OAuth token is canceled if the user accepts access to such applications in the Office account… Read More 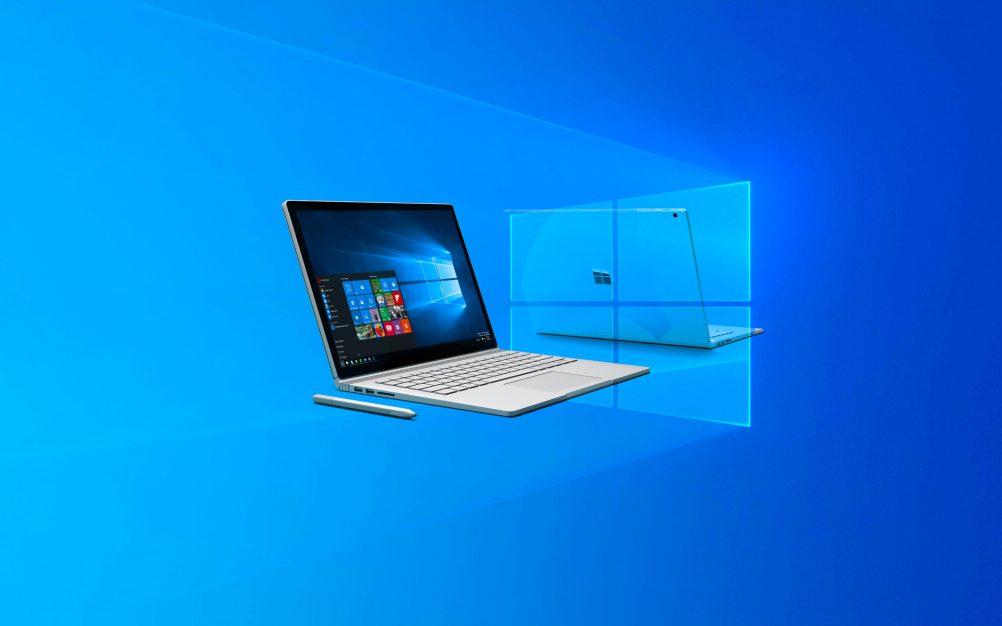 Enable Windows 10 is still a problem for many users, especially when they need to change hardware components (HDD / SSD) or reinstall Windows 10 and enable it on another computer. As early as the fall of 2016, Microsoft introduced the Anniversary Update for Windows 10”And the possibility of activating Windows 10 using… Read More 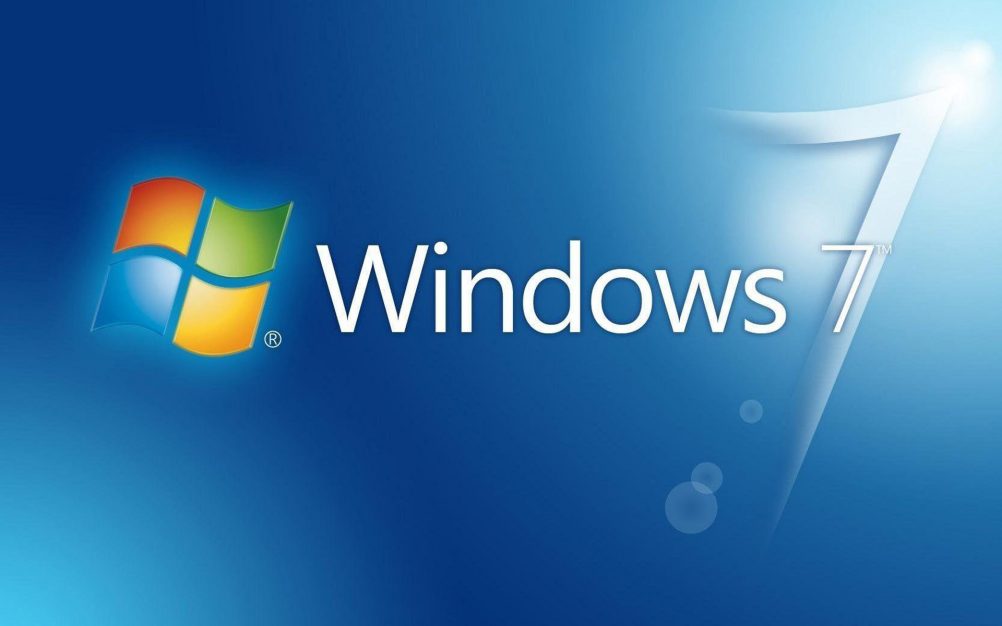 As it was known since the beginning of last year, Microsoft will cease operating system support after 10 years Windows 7, starting today, January 14, 2020. Broadly speaking, this means that if you have the operating system installed Windows 7 on a computer, it will no longer receive security updates and… Read More 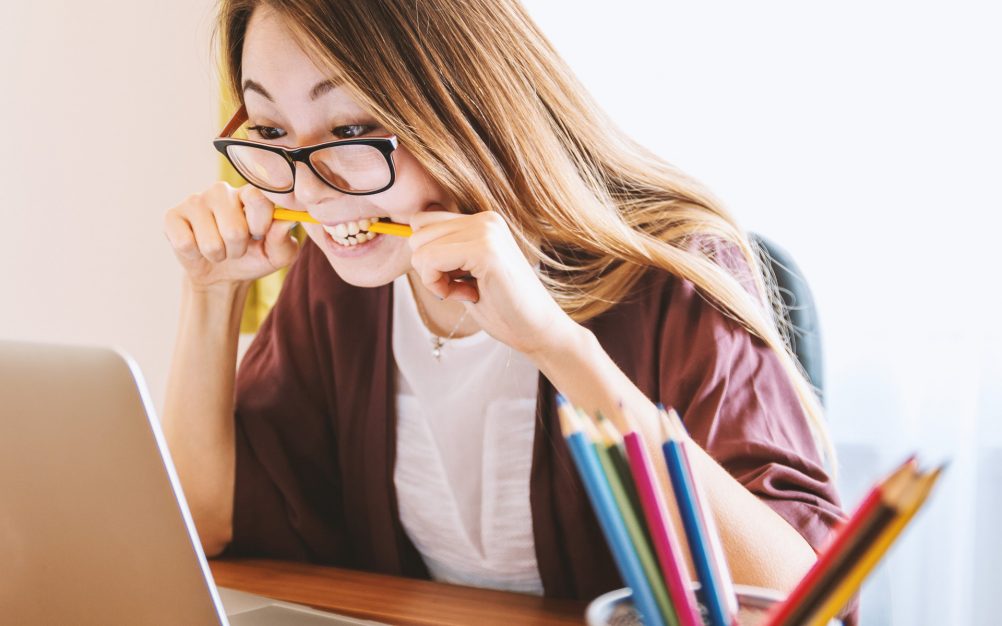 Remember that some time ago, when Microsoft released Cortana in an update of Windows 10, we all wonder how we can disable Cortana? I wrote about how we can hide Cortana from TaskBar in early 2015 and many users did so. Sign that at that time, the virtual assistant did not… Read More 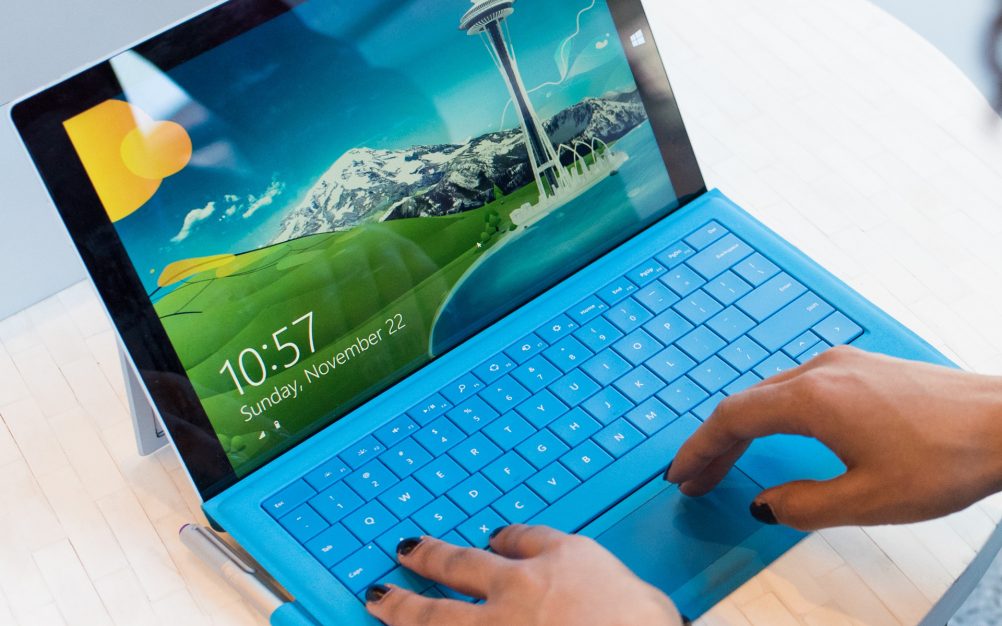 In the newest "preview" versions Windows 10 there are novelties that cannot be overlooked. One of these is the development of the download platform for games, applications and utilities, Microsoft Store.The new version of Microsoft Store improves the store interface and also the user experience on the platform. A much more intuitive classification of the content is made, again… Read More 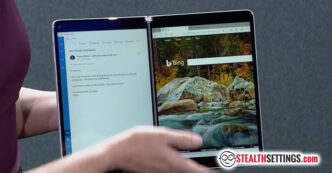 Microsoft unveiled two days ago, at an event in New York, the company's new Surface concept. An orientation towards dual-screen PCs, including the new Surface Neo, which will be followed by a series of dual-screen devices produced by top companies and brands, such as ASUS, HP, Dell and Read More 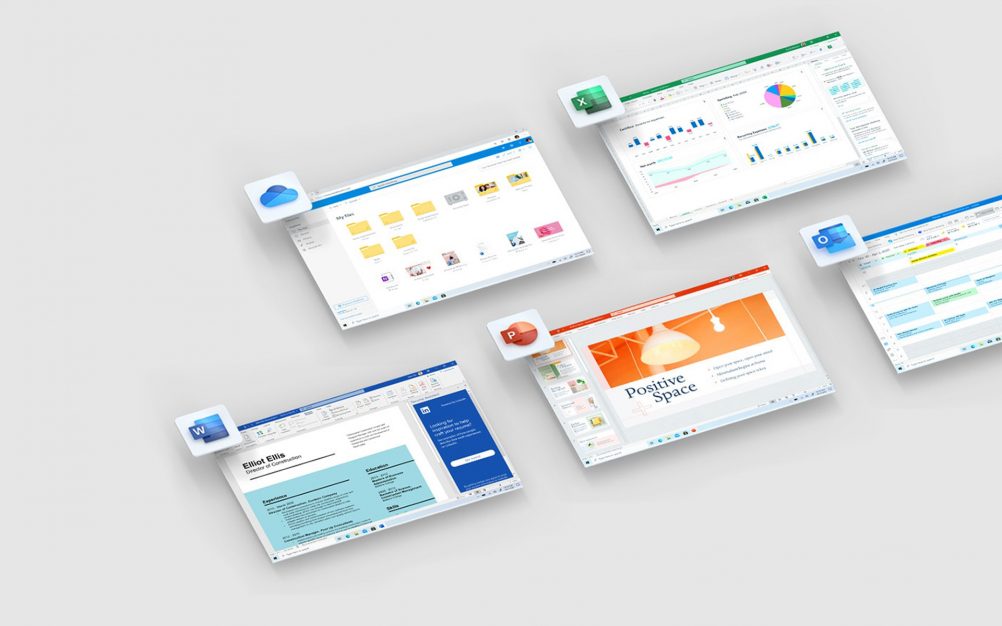 There is almost no user Windows which you have not used macwould once be one of Microsoft's Office products. Excel, for spreadsheets or Word, for editing documents, can be found on the computer of any student or employee in a corporation. Part of the Office suite, in addition to Excel and Word, there are a number Read More 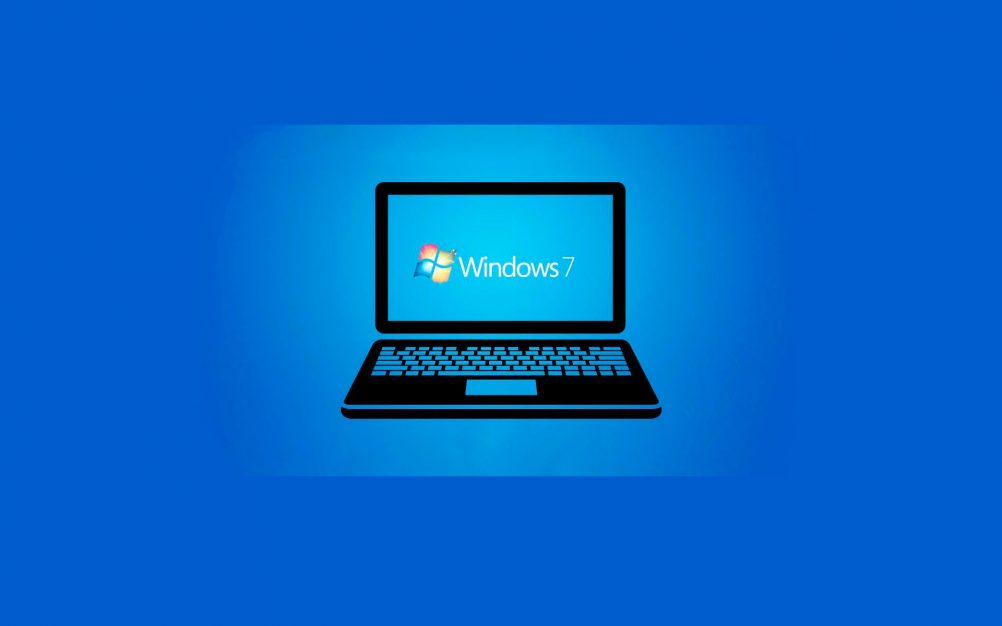 If you are a user and a fan of Windows 7, we have bad news. As of January 20, 2020, Microsoft will no longer release security updates for operating systems Windows 7. Security Patches. This can be a real disaster. One even bigger than when Microsoft stopped updating for Windows XP.In a December report… Read More